The intersections between origami, mathematics, and science occur at many levels and include many fields of the latter. Origami, like music, also permits both composition and performance as expressions of the art. Over the past 40 years, Robert J Lang has developed nearly 600 original origami compositions, and about a quarter of these have been published with folding instructions, which, in origami, serve the same purpose that a musical score does: it provides a guide to the performer (in origami, the folder) while allowing the performer to express his or her own personality through interpretation and variation.

In Japan, the art of origami has been practiced as a recreation for at least 400 years under one beautiful and simple principle: the sheet of paper is the essence, no matter what it becomes, there is never more or less paper; the same paper remains. What Mr. Lang added to that world of figures, and always respecting the rule of not cutting the paper, were mathematical equations. More precisely, the elegance of mathematical equations. And thanks to that, naturalism found its most beautiful three-dimensional accompaniment.

Lang believes there is still much to be done with origami. And while his main activity is refining his beloved insects, its scientific application knows no limits in practice. Origami is no longer just an art, but is also mathematics, geometry, physics, philosophy and religion, all folded into a beautiful figure. 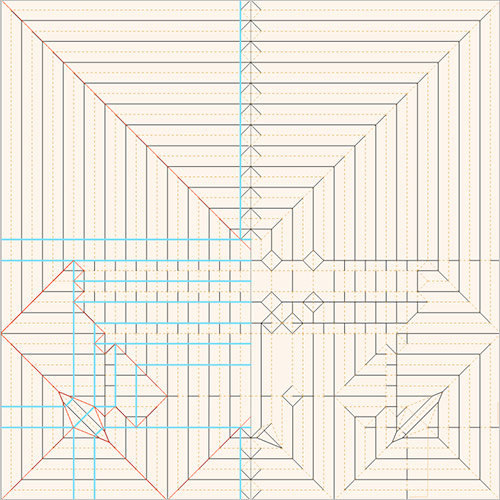 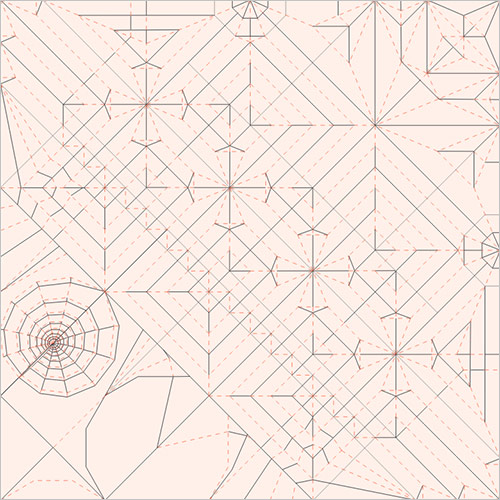 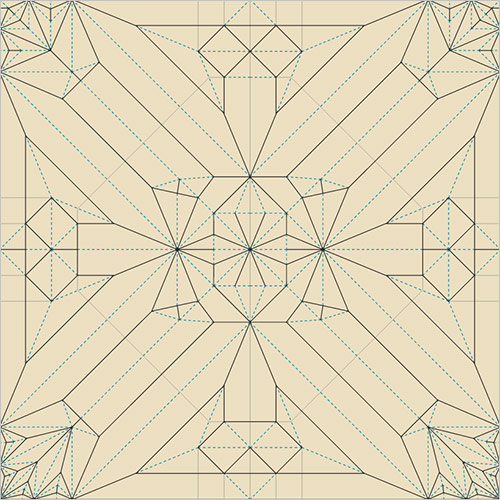 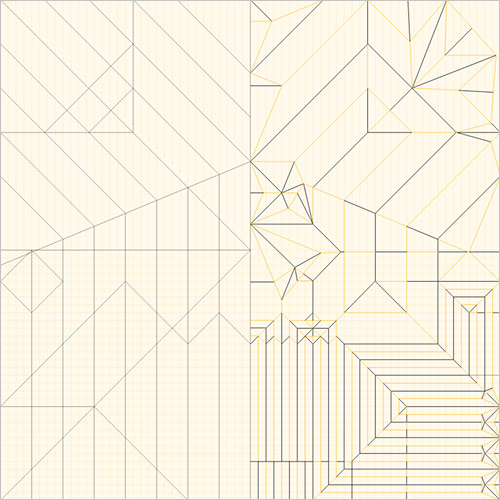 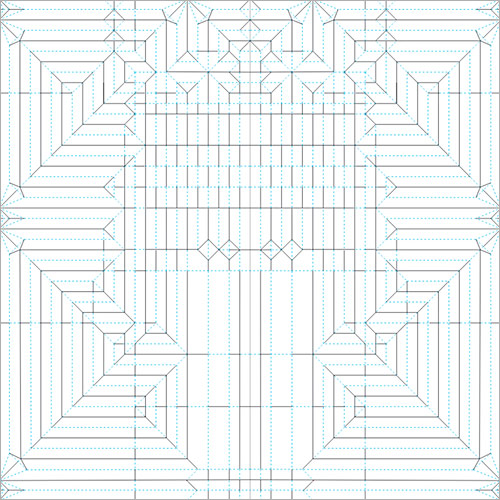 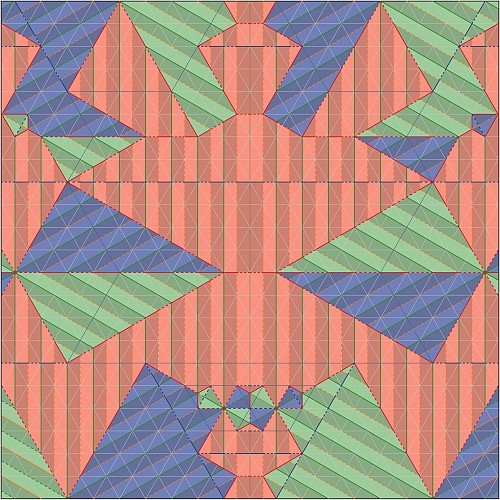 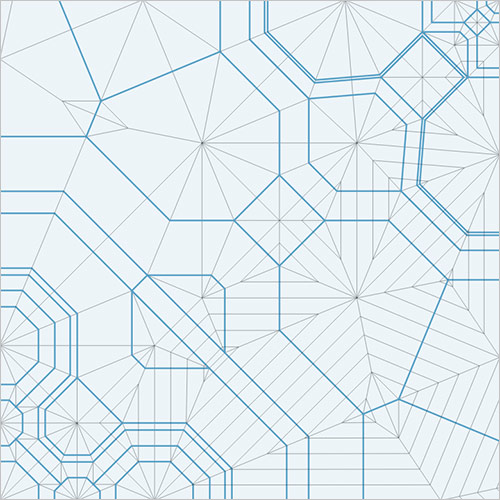 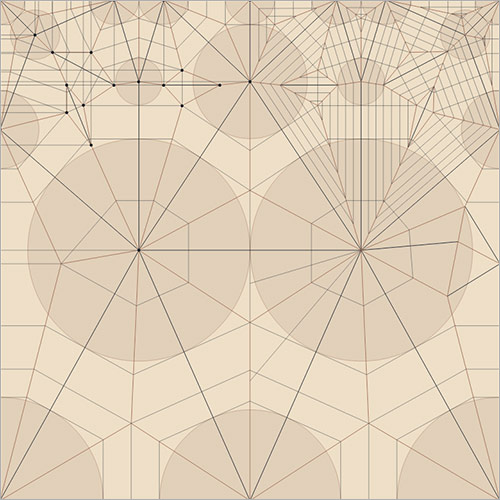 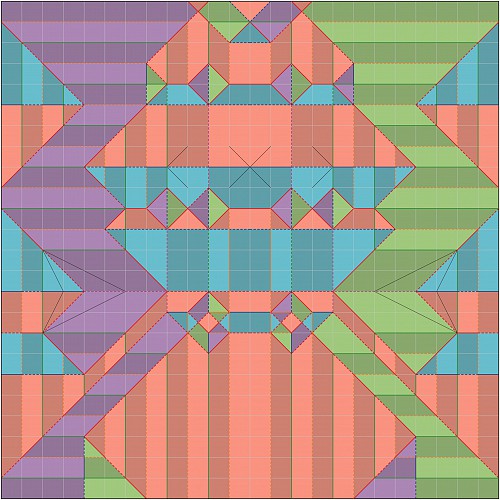 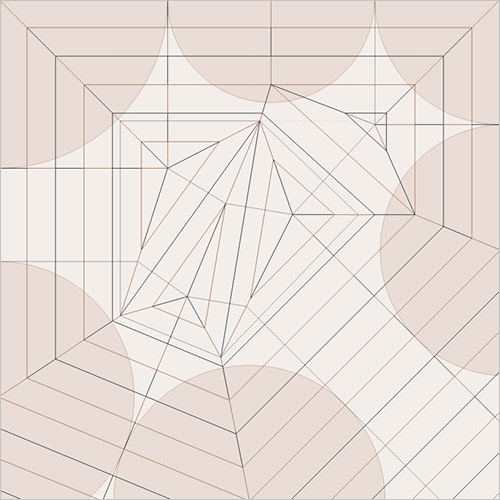 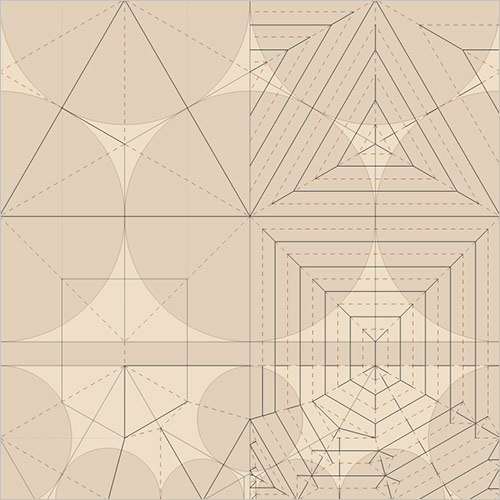 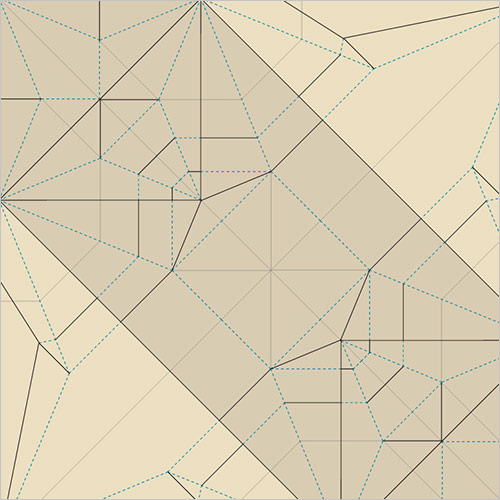 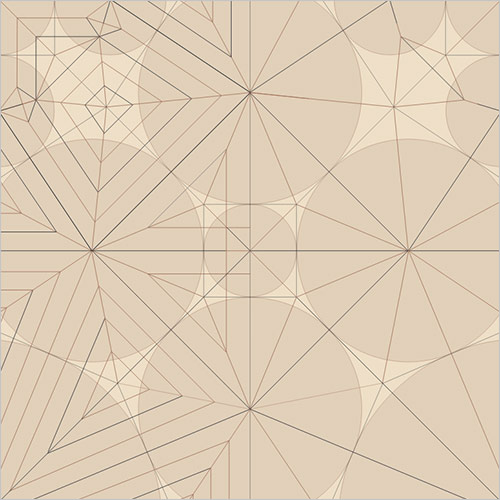 Geometrical Psychology 1887 by B. W. Betts