Geometrical Psychology 1887 by B. W. Betts

Mathematical form, he considers, is the first reflection and most pure image of our subjective activity. Then follows number, having a close relation to linear conception. Hence mathematical form with number supplies the fittest symbols for what Mr. Betts calls “The Science of Representation,” the orderly representation by a system of symbolization of the spiritual evolution of life, plane after place. 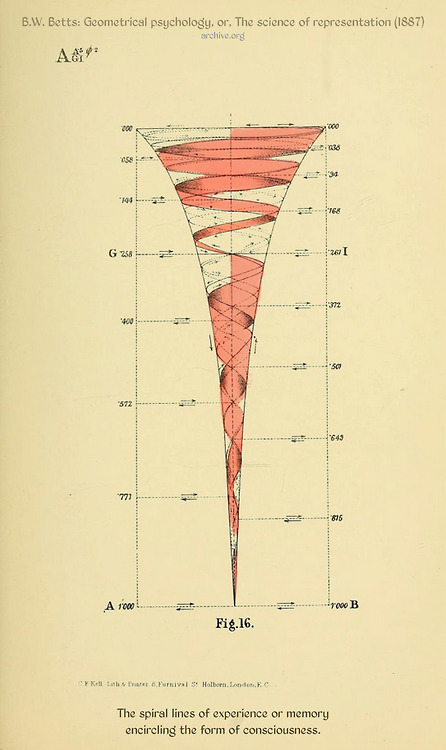 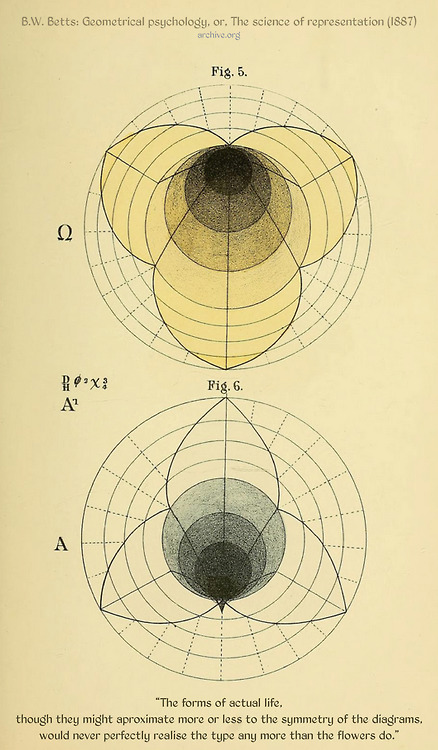 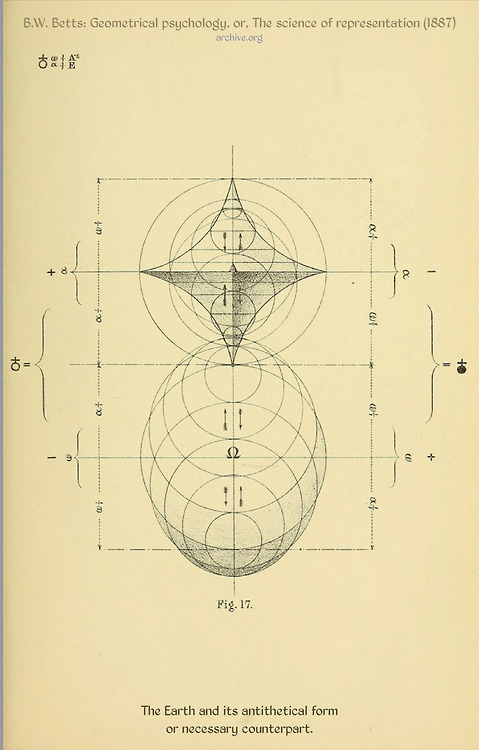 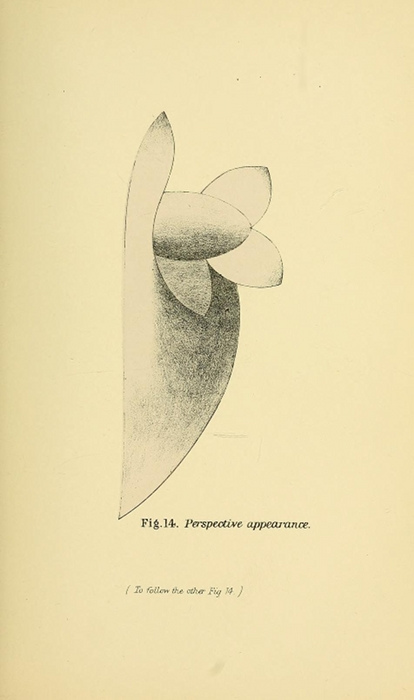 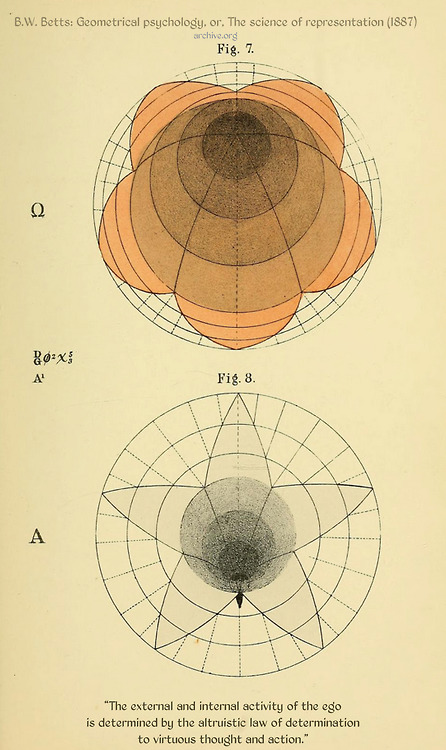 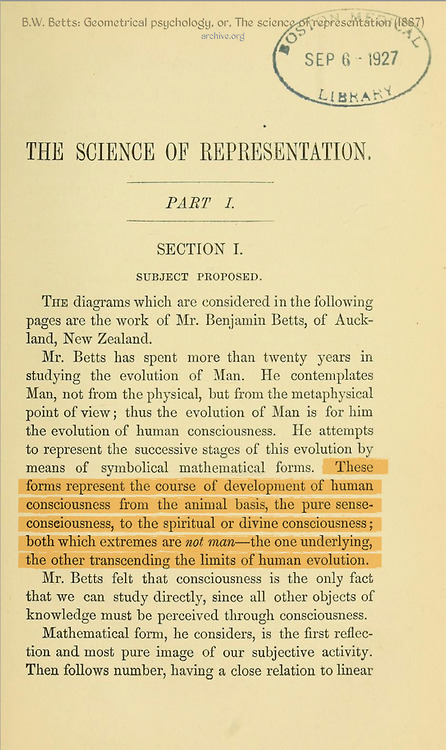 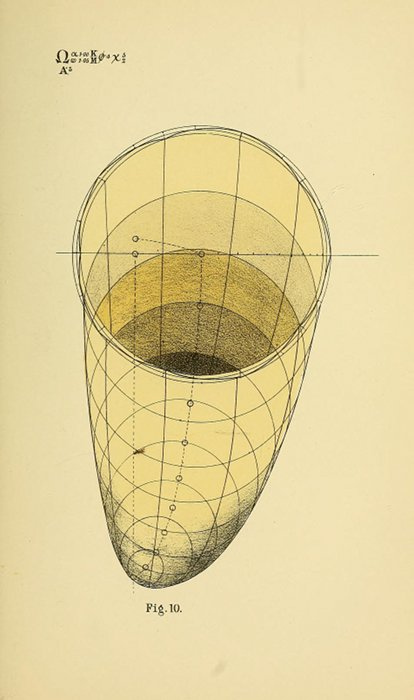 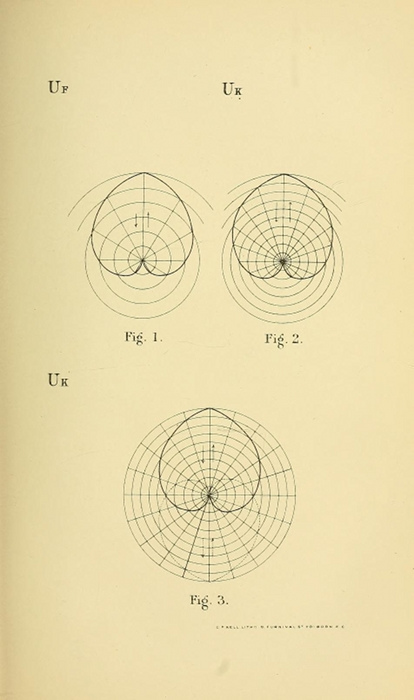 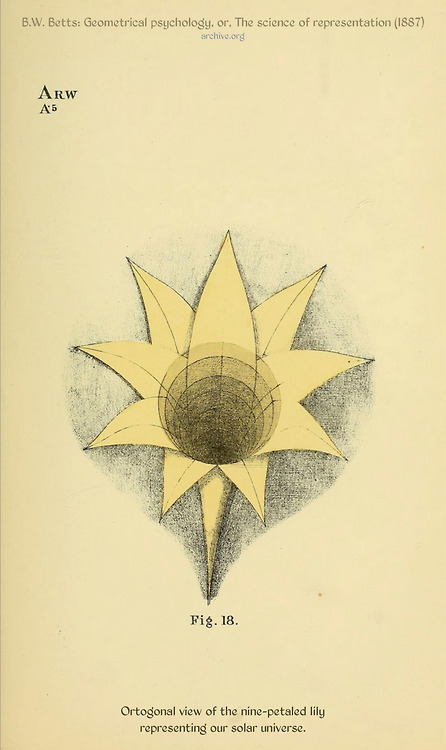 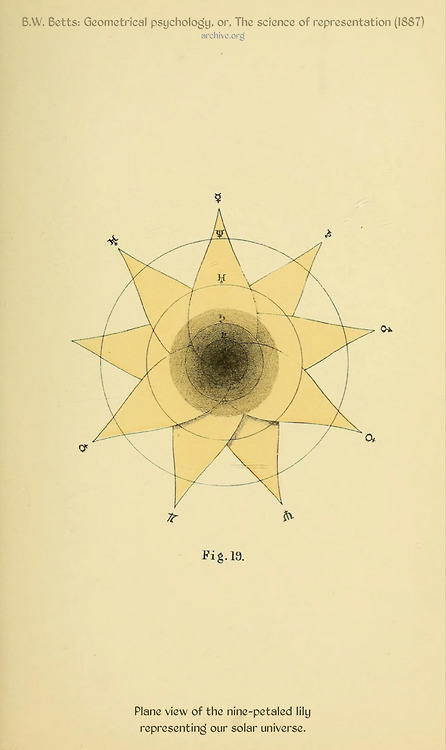 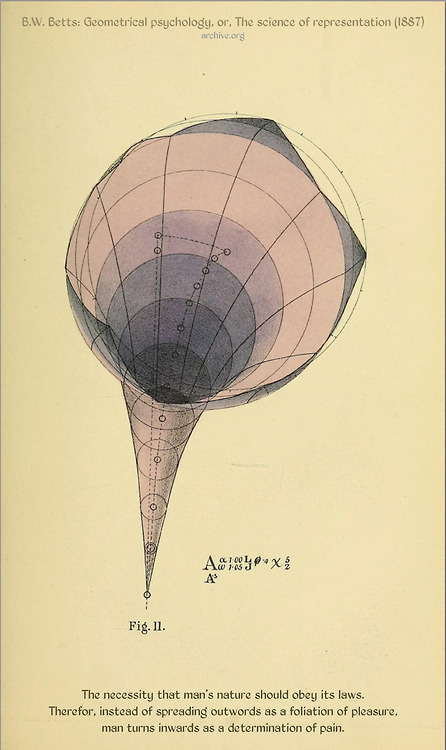 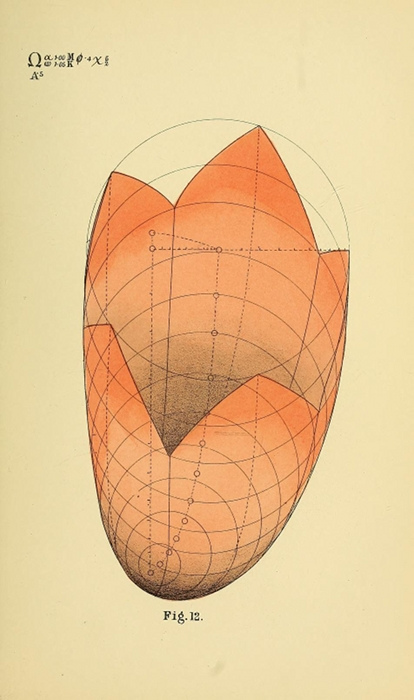 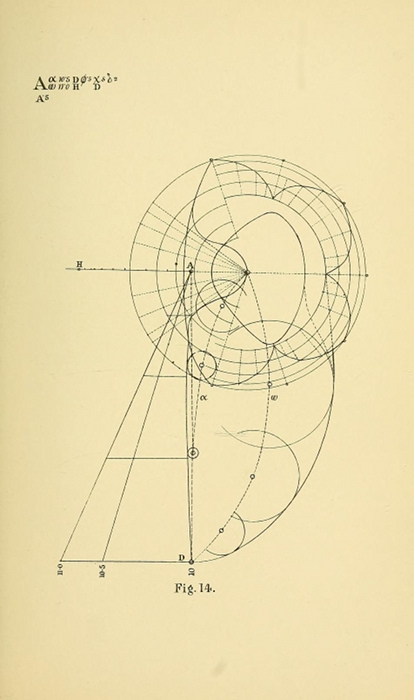 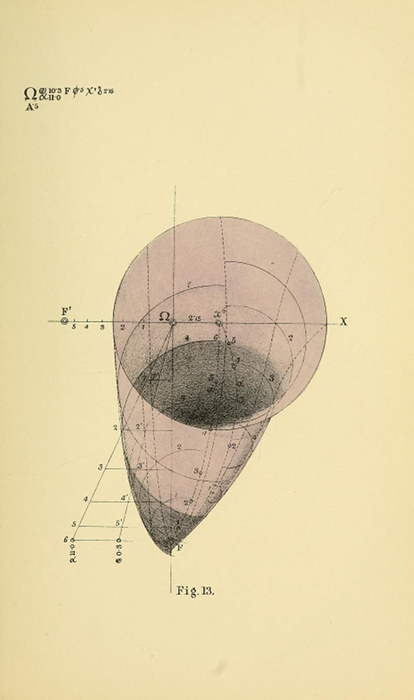 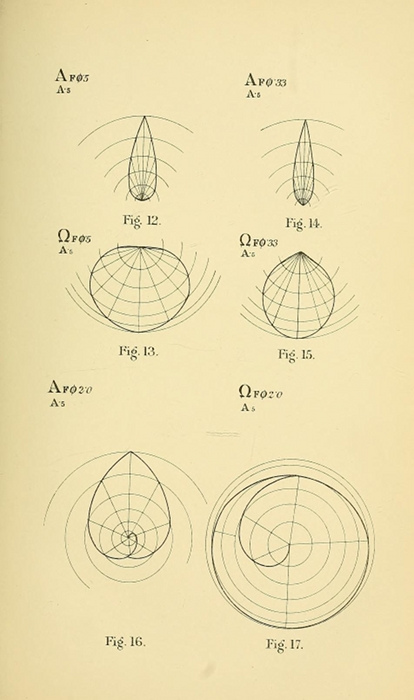 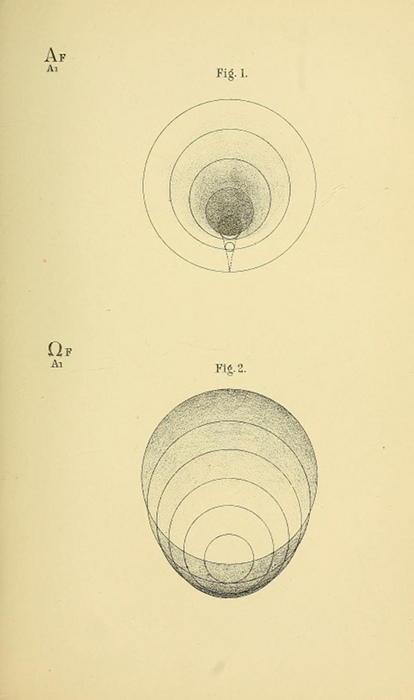 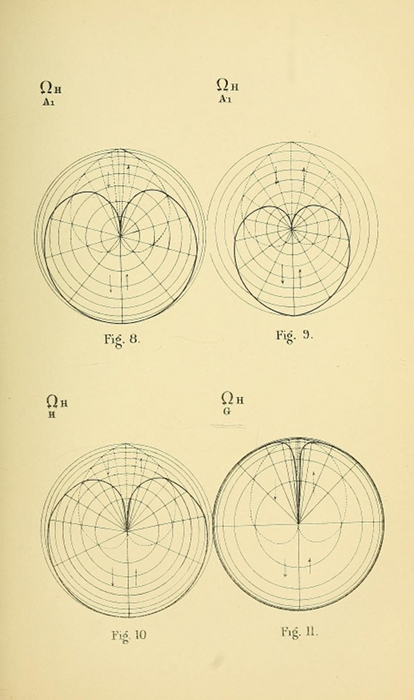 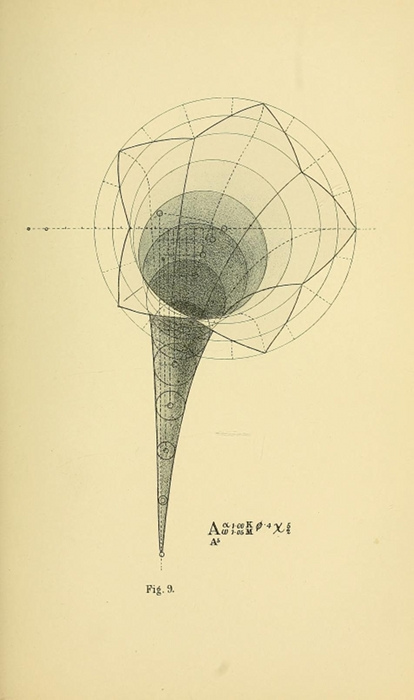 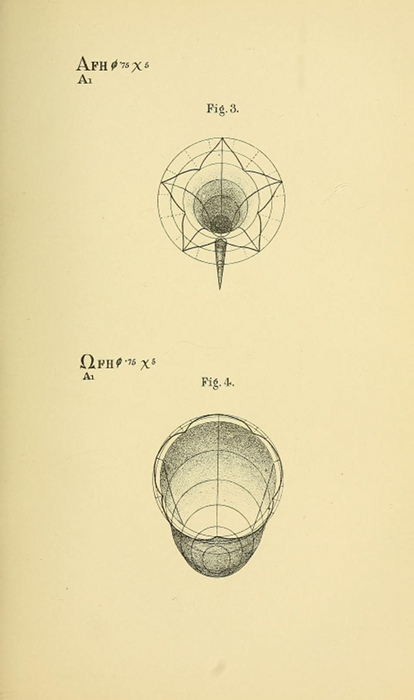