In an effort to determine the distances between planets in our solar system, the Renaissance astronomers paved the way for the scientific revolution by questioning the existing systems and dogmas of the time, gradually laying the foundation for the modern concept of the universe.

The great German astronomer Johannes Kepler (1571-1630) determined that the planetary intervals are defined by the relationship between the five regular geometric solids, creating the fabric of a new system that paved the way for Newtonian theory. Retaining the sun as the focal point of our system, he described the planetary orbits, no longer in terms of circles, but ellipses.

﻿It is said that Kepler was seeking to discover the divinely instituted harmony that pervades the universe and binds its diverse parts into a concordant whole.

In ancient geometry the regular solids held a special, almost sacred significance. Of particular interest to Kepler was their association with the four elements: the cube with Earth, tetrahedron with Fire, octahedron with Air, icosahedron with Water as well as the dodecahedron’s association with the heavens. The intention was to demonstrate that these geometrical forms were building blocks in creation.

The works in the Kepler and Bruno series give homage to the bravery, courage, and innovative spirit of these individuals who, in the face of oppression, paved the way to our current understanding of the vast and mysterious universe.The Kepler series is a dedication to the man and his groundbreaking work. 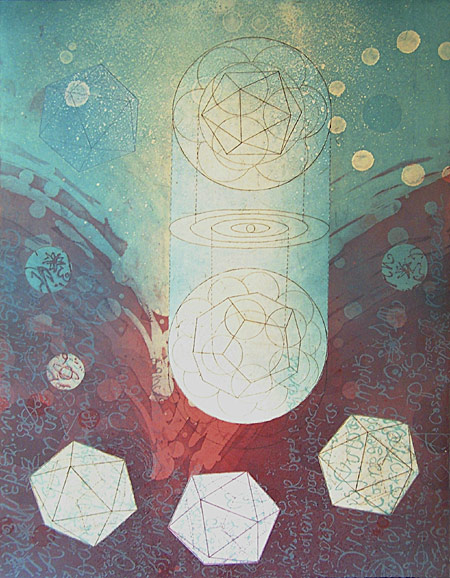 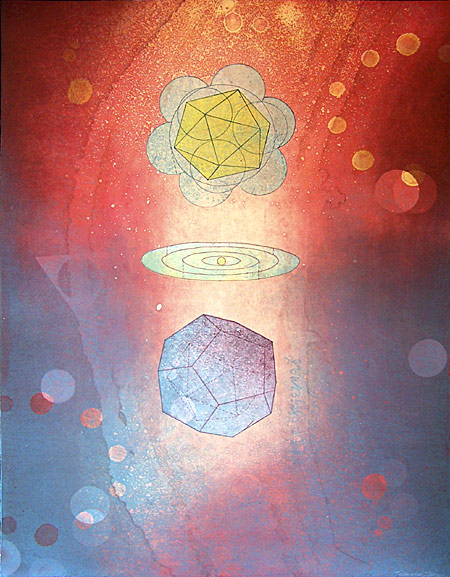 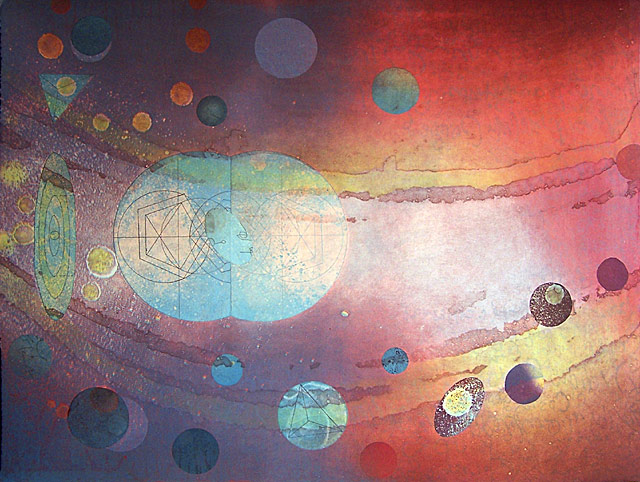 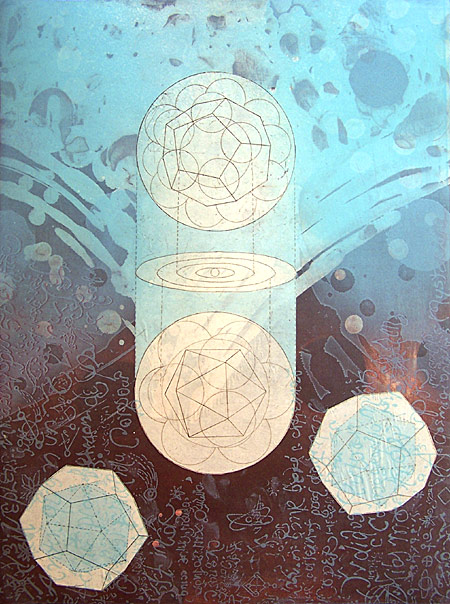 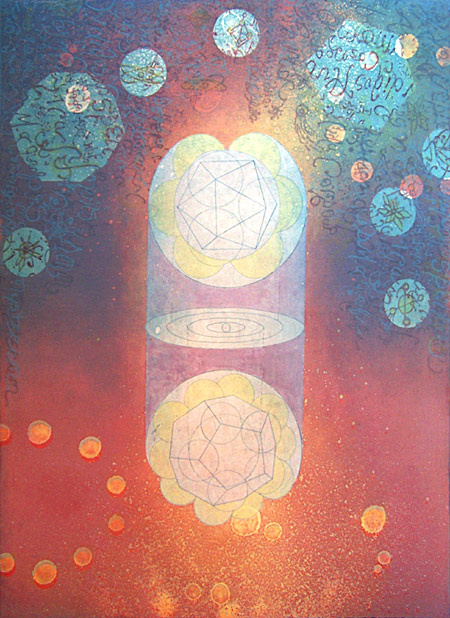 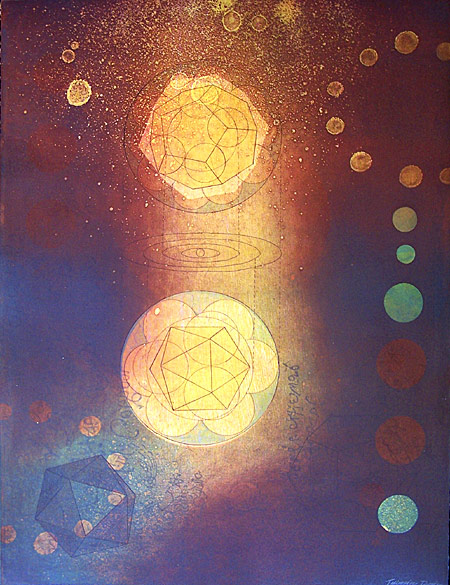 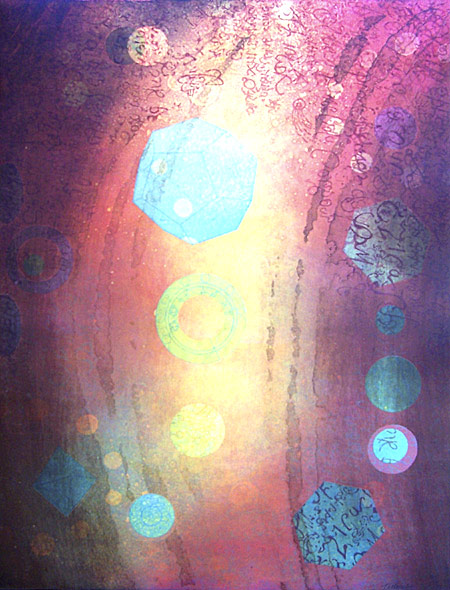 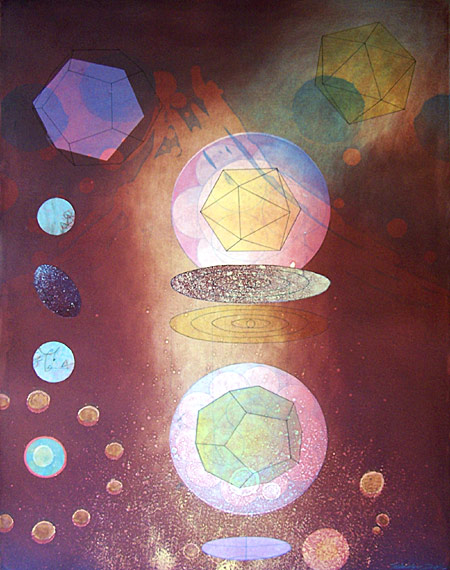 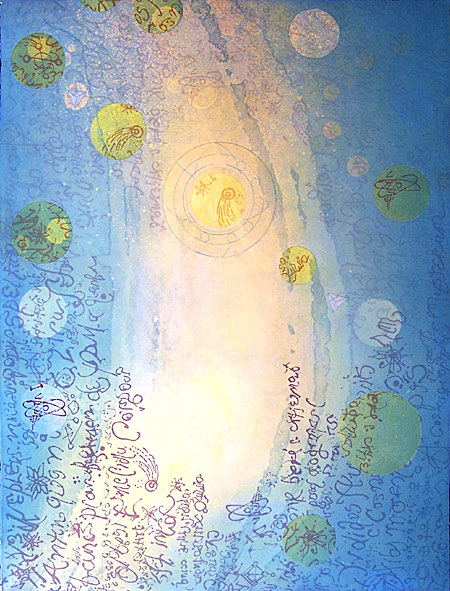 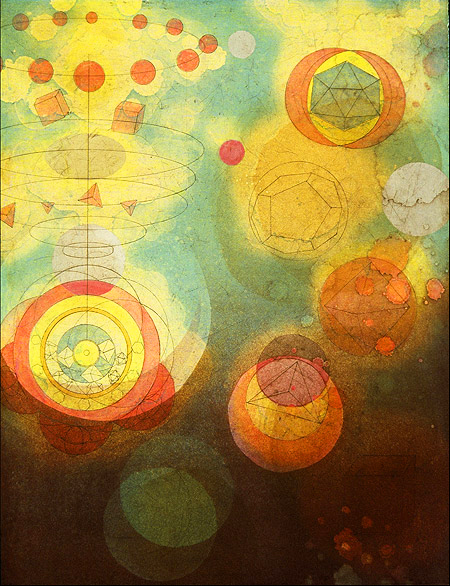 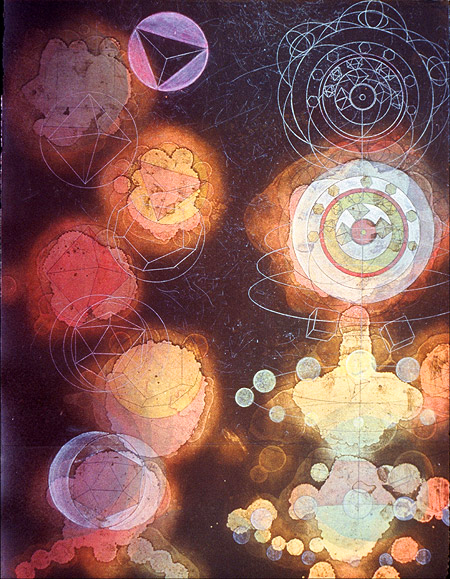 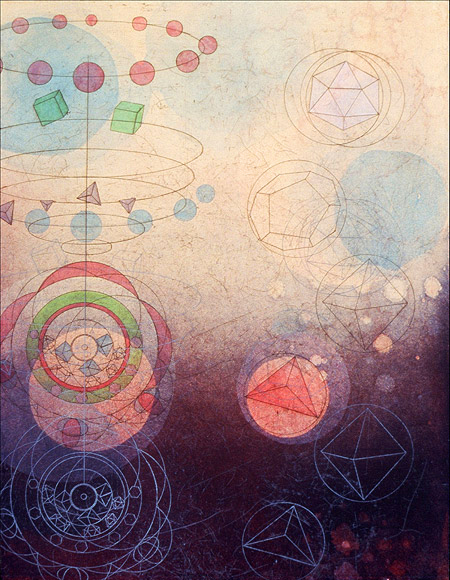 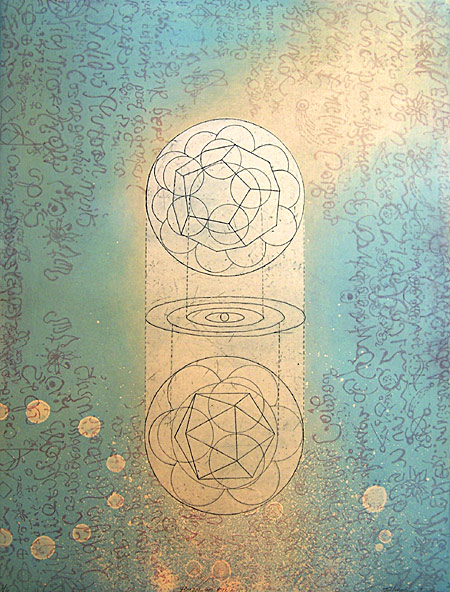 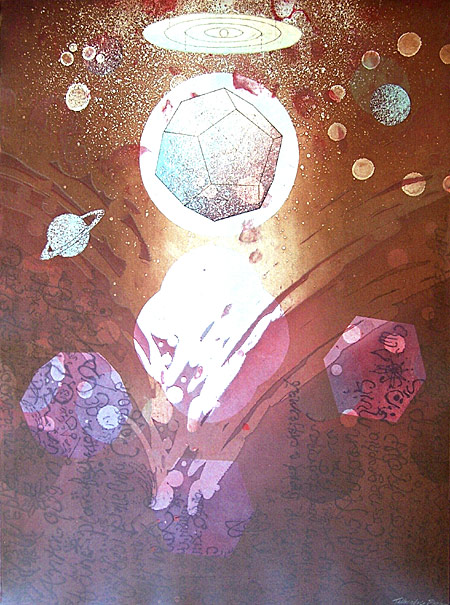 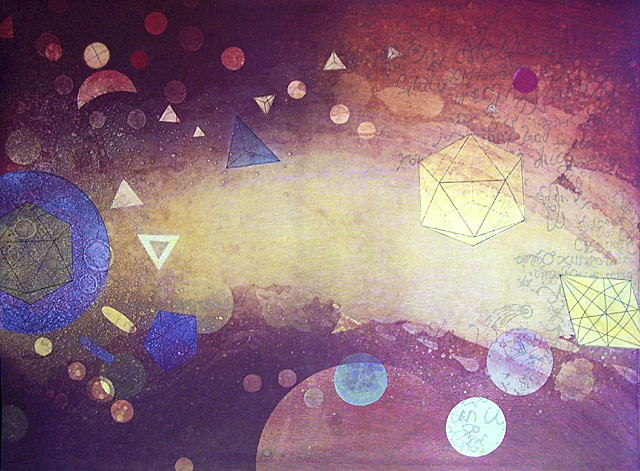 The Iterative Method by Leonardo Betti