Stone Fields is a project from Novastructura by Italian designer Giuseppe Randazzo. The project has started from a search for a 3d-objects optimal packing algorithm over a surface, but evolved in something rather different. Inspired by the work of Richard Long and the way he fills lonely landscapes with archaic stones patterns.

"So I imagined species who live in a polygonic planet. Some are inspired by terrestrial species, some not. Each species has four to eight specimens coming from different sub-species.

The virtual stones created by several fractal subdivision strategies, find their proper position within the circle, with a trial and error hierarchical algorithm. A mix of attractors and scalar fields (some with Perlin noise) drives the density and size of the stones. The code is a C++ console application that outputs a OBJ 3d file. 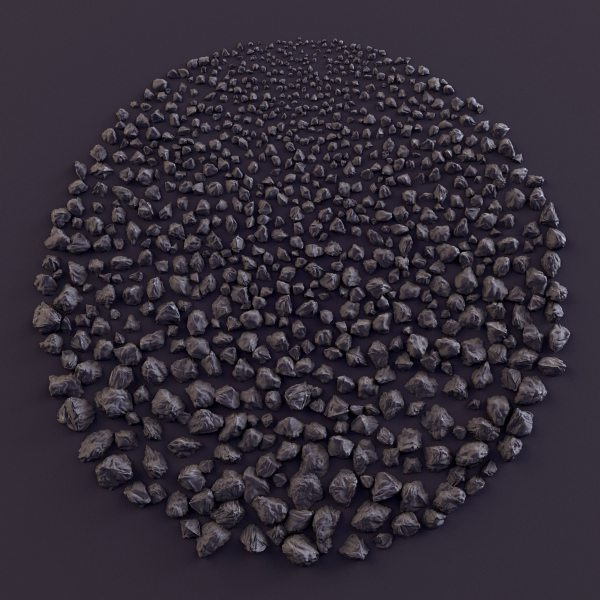 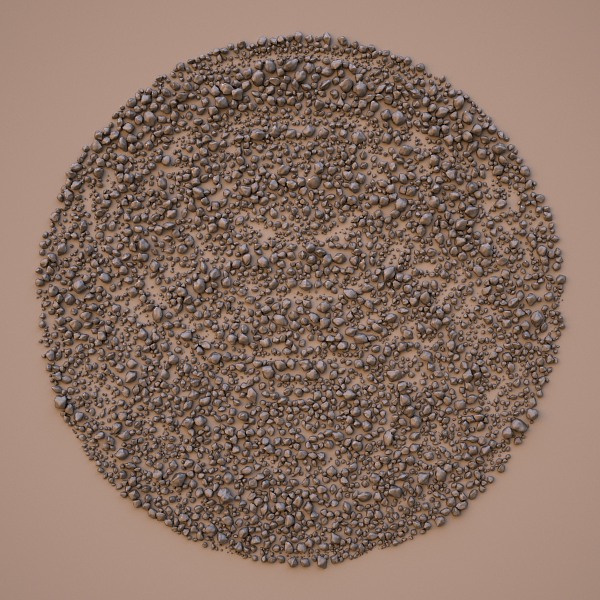 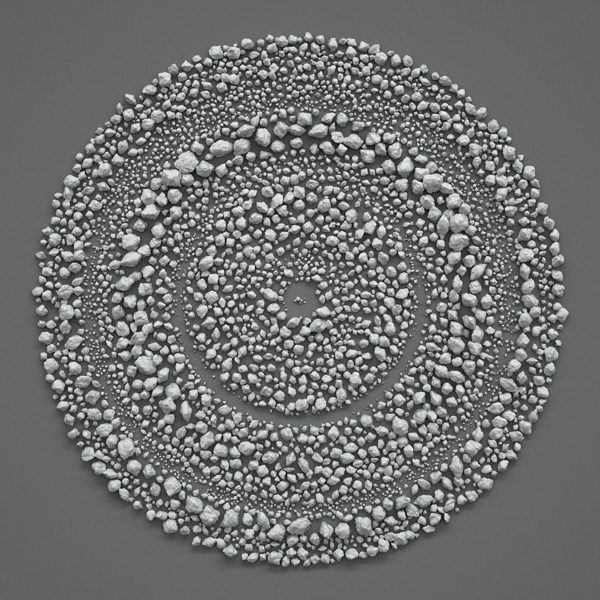 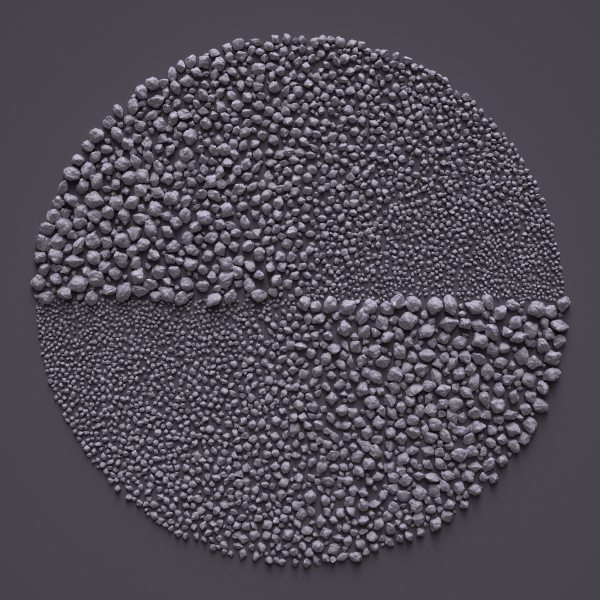 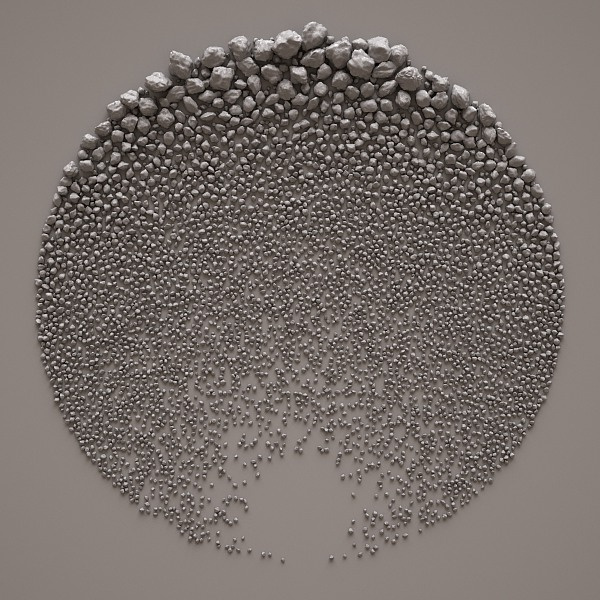 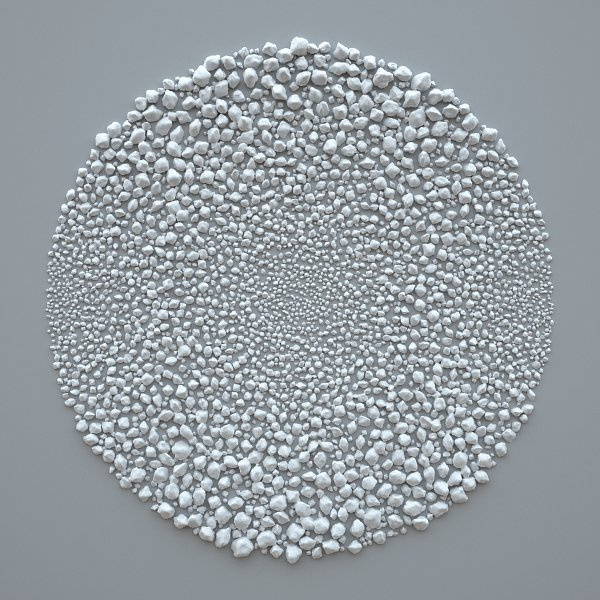 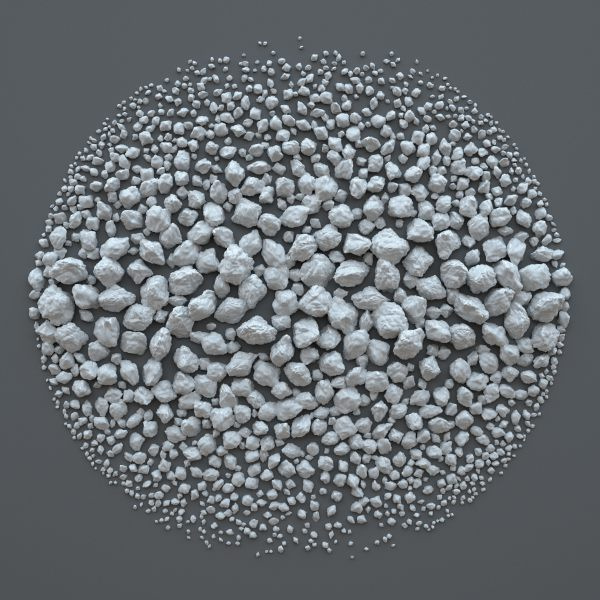 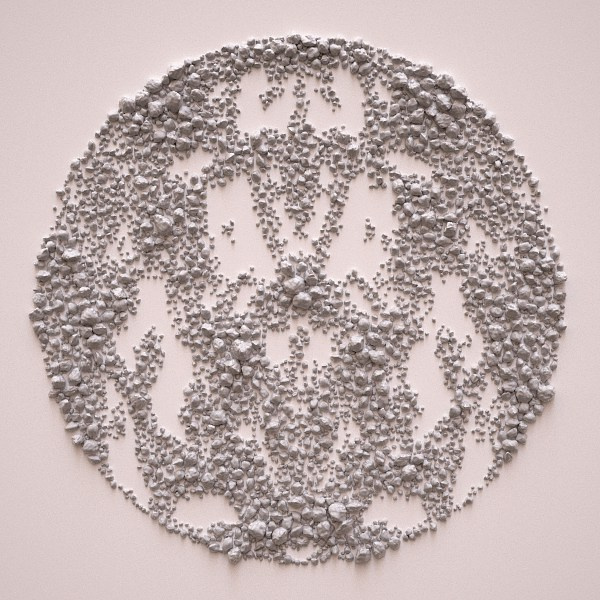 Power of One Surface by Shohei Fujimoto