Plato believed that mathematics provided the best training for thinking about science and philosophy. Inspired by Plato, artist Sanchit Sawaria, had designed the five platonic solids, representing the five fundamental elements of the universe.

Of the 5 solids, the tetrahedron has the smallest volume for its surface area and the icosahedron the largest; they therefore show the properties of dryness and wetness respectively and so correspond to Fire and Water. The cube, standing firmly on its base, corresponds to the stable Earth but the octahedron which rotates freely when held by two opposite vertices, corresponds to the mobile Air. The dodecahedron corresponds to the Universe because the zodiac has 12 signs (the constellations of stars that the sun passes through in the course of one year) corresponding to the 12 faces of the dodecahedron. 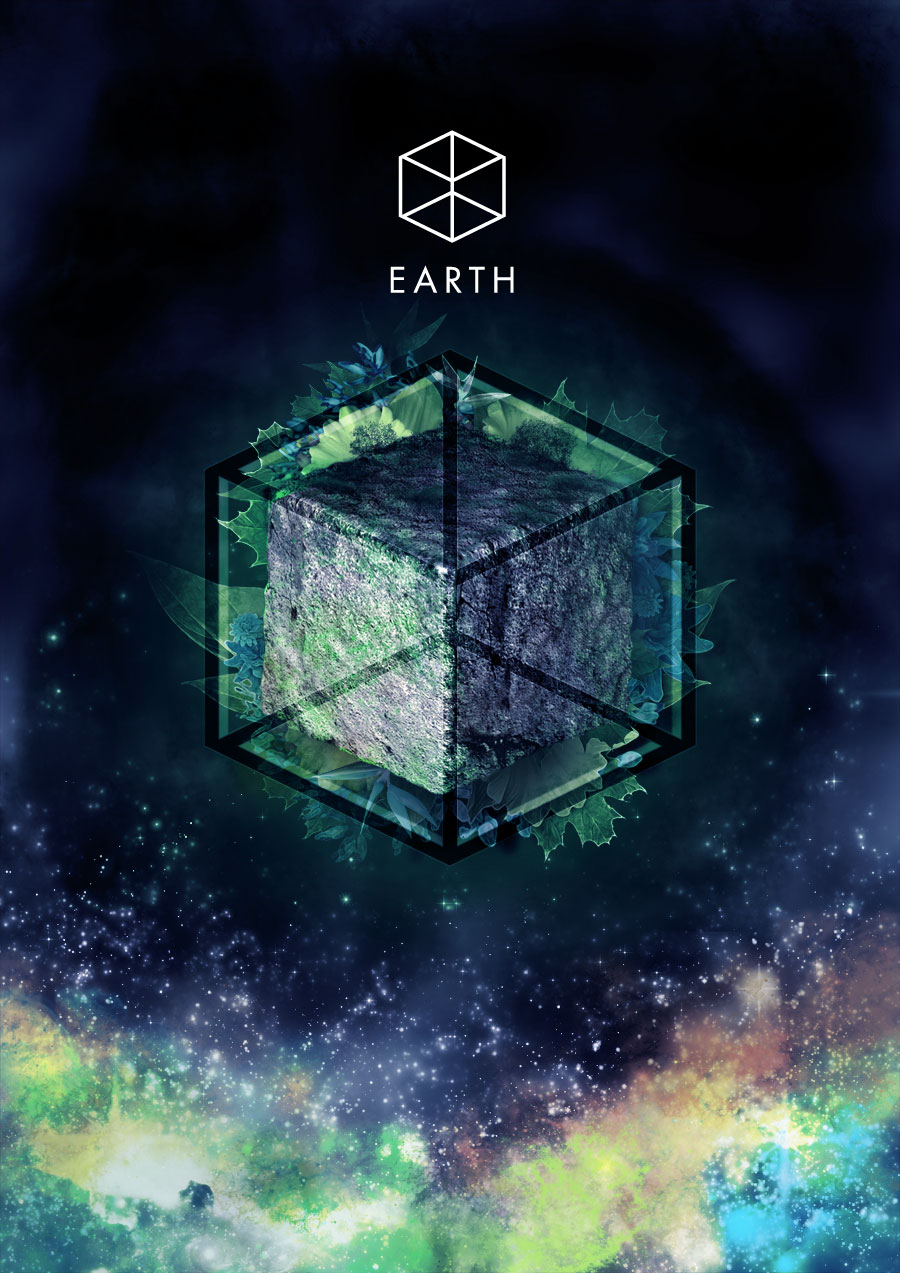 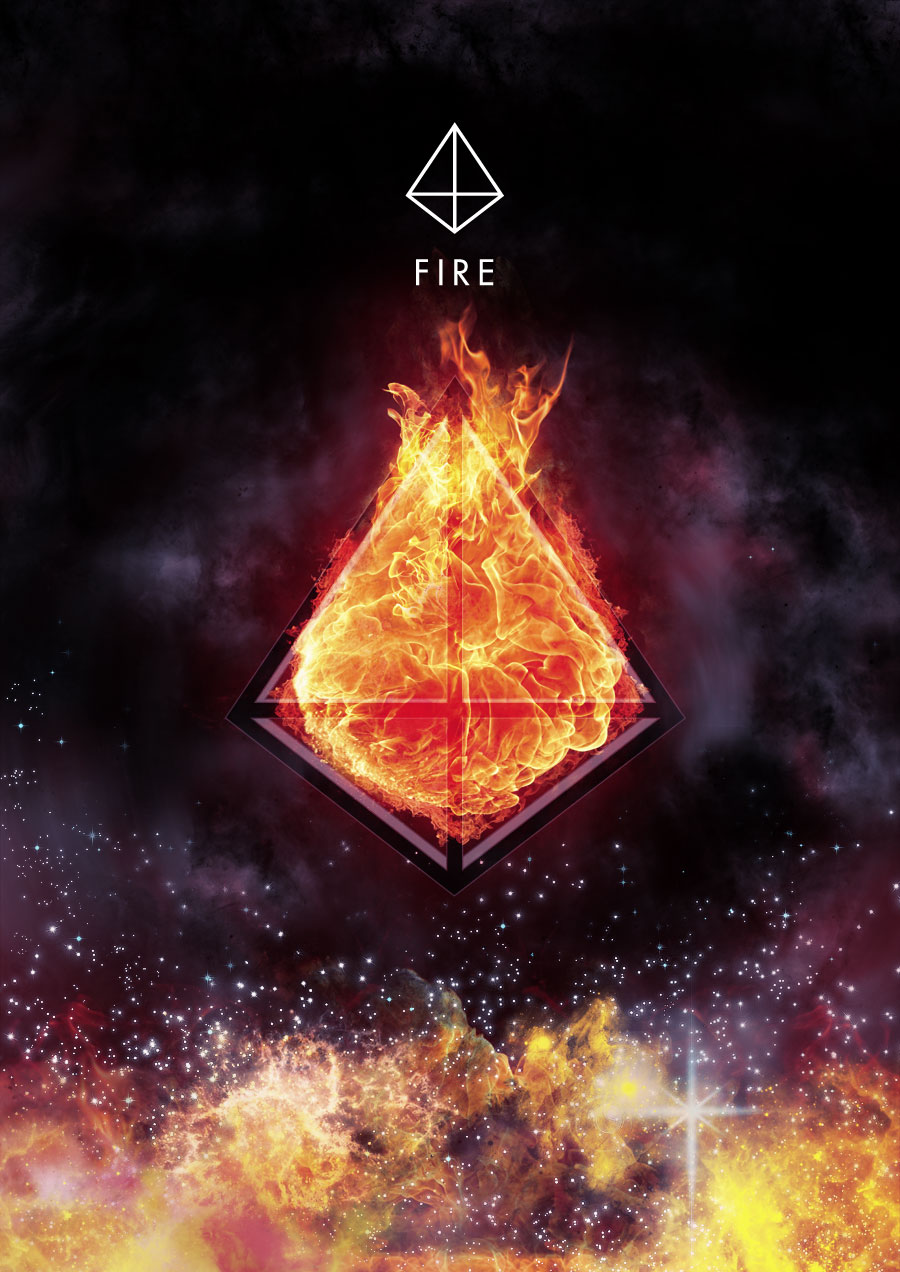 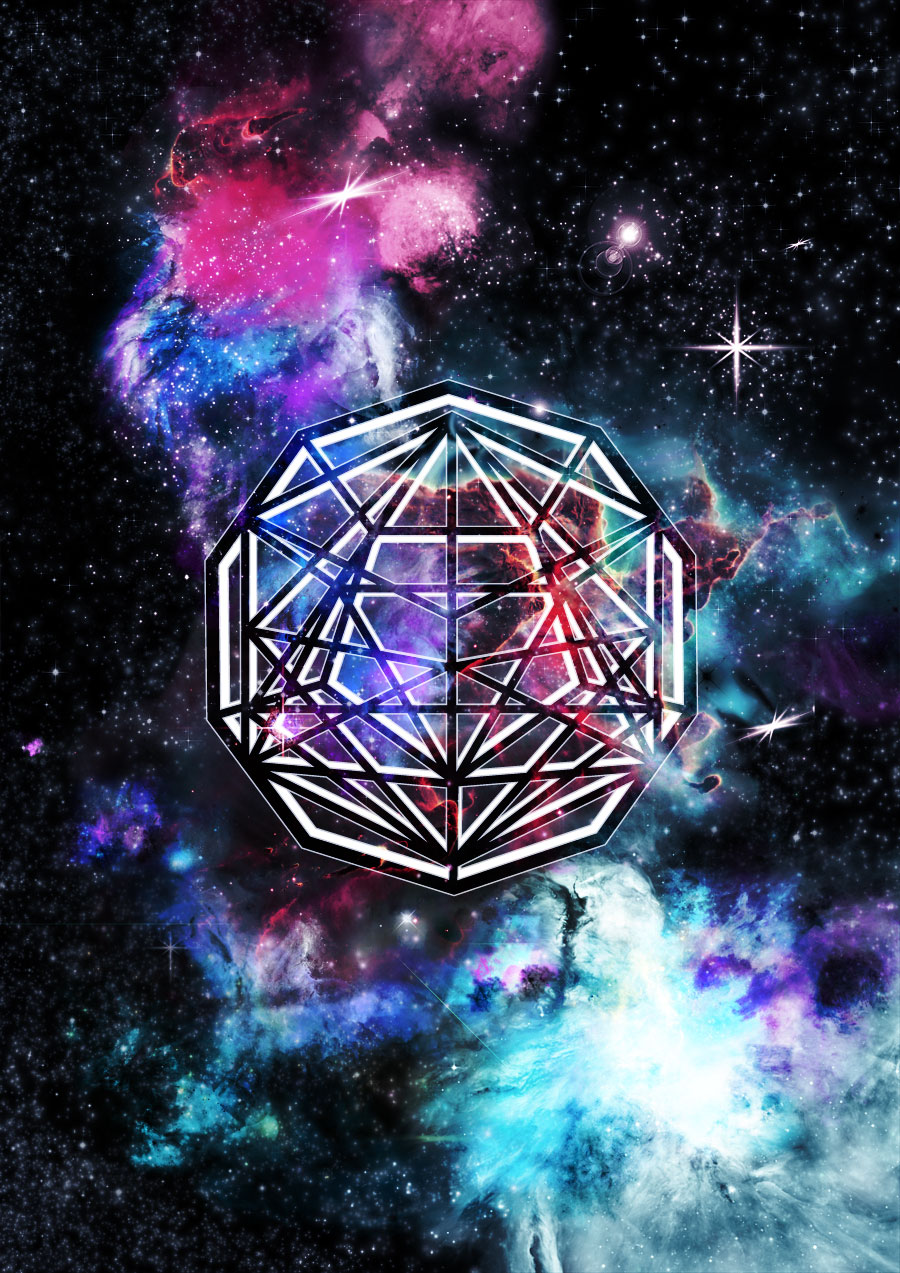 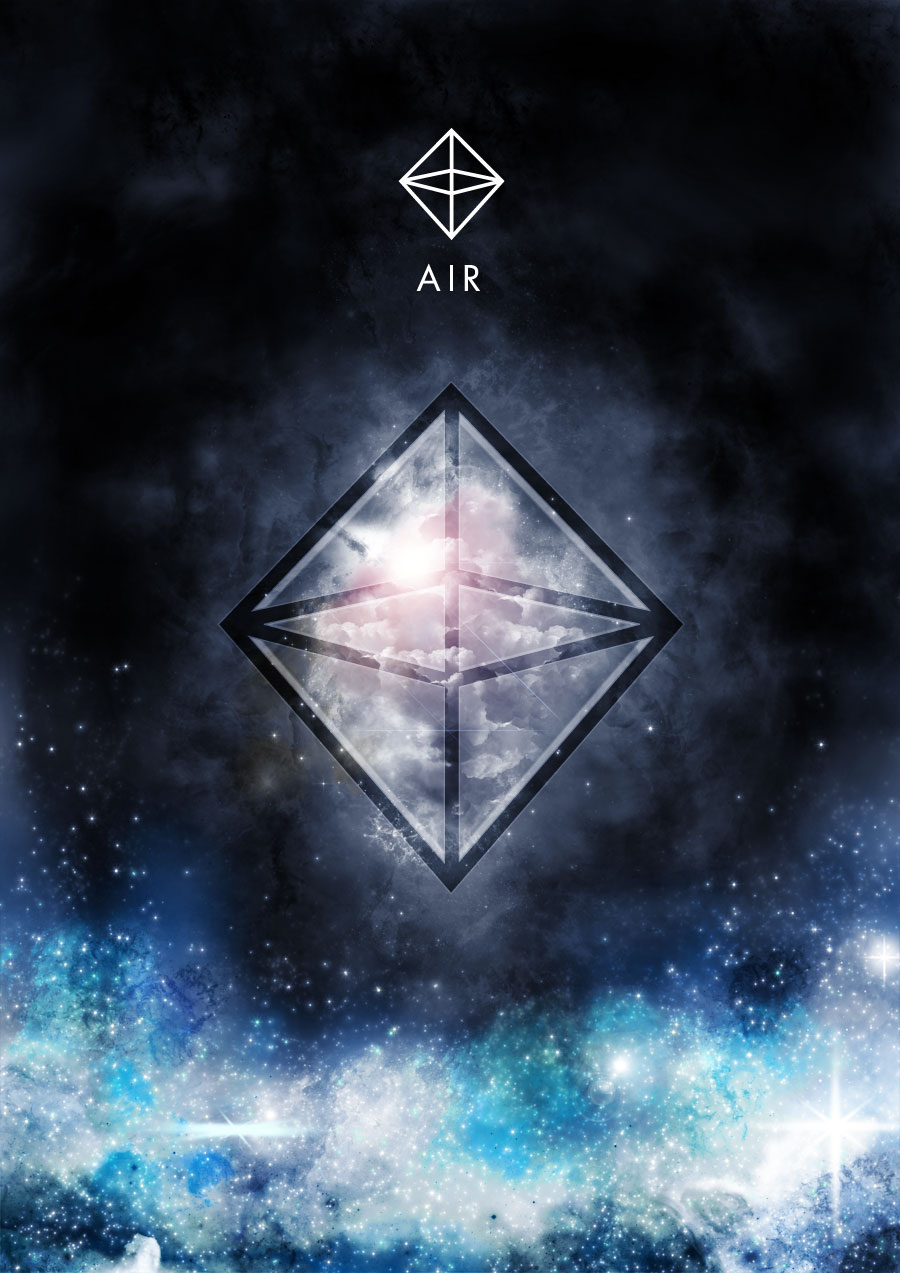 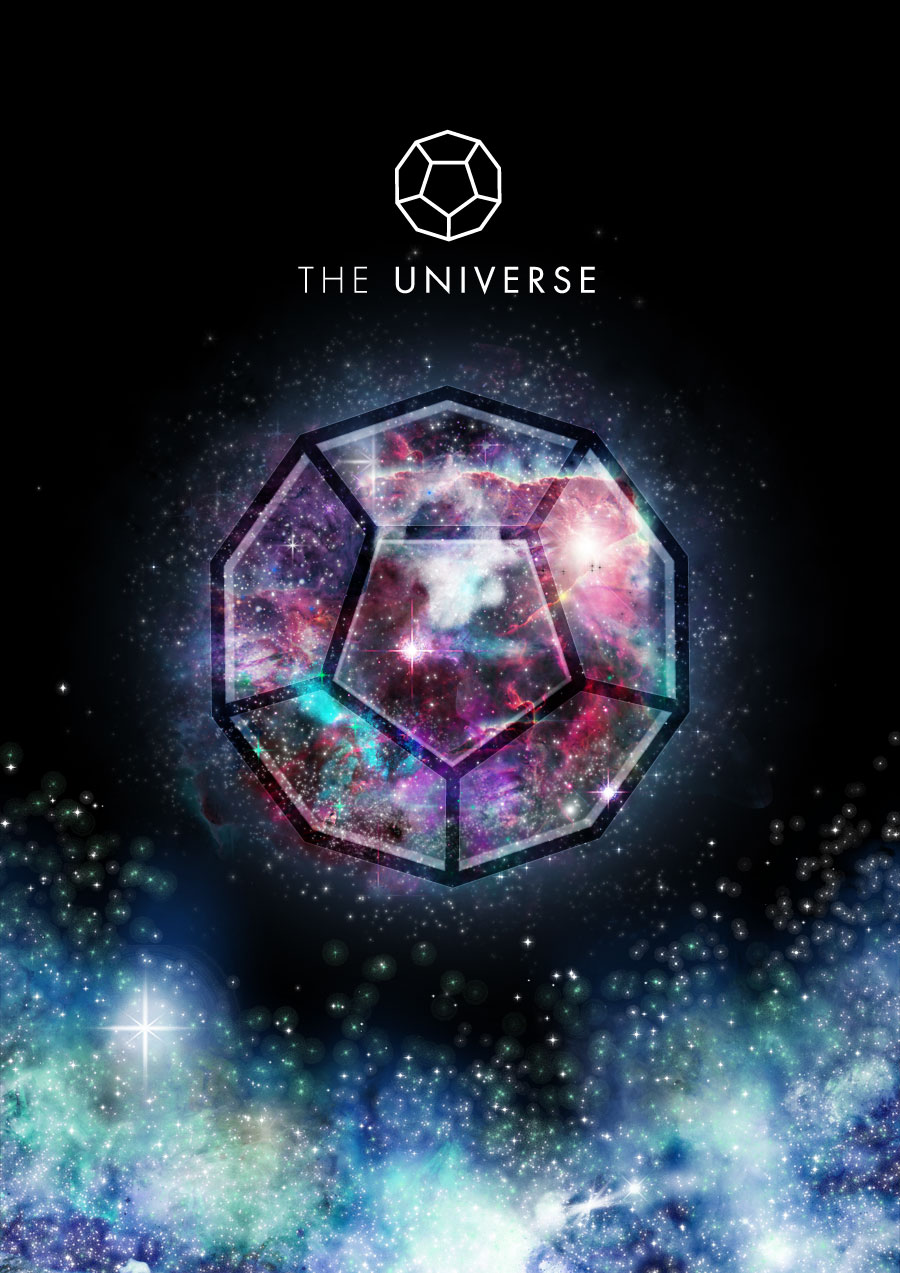 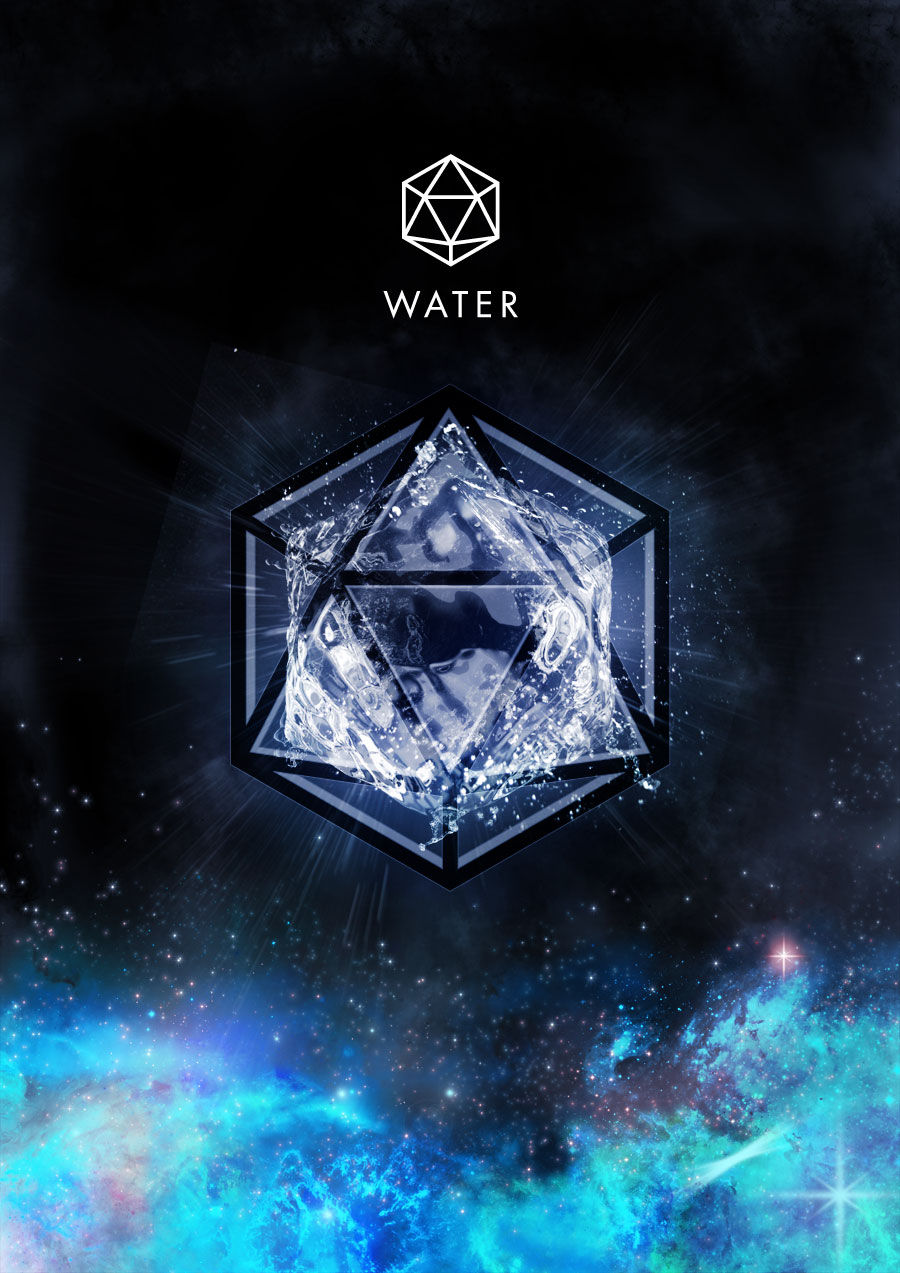