Illustrated Astronomy by Asa Smith was the most popular American pictorial astronomy guide of the 19th century, with numerous diagrams demonstrating or showing  principles of planetary motion and features, other astronomical phenomena, the moon, and the constellations.  Also included is a picture of the use of an orrery in an elementary classroom.

Smith stated that the creation of the series “occupied the whole of his spare time for nearly three years; the most laborious part of it being the drawing of the diagrams on wood, ready for the tool of the engraver which was done by the Author himself.”  In other words, Smith created and drew each print on a woodblock, and then a specialist wood engraver engraved the images into the wood for printing. 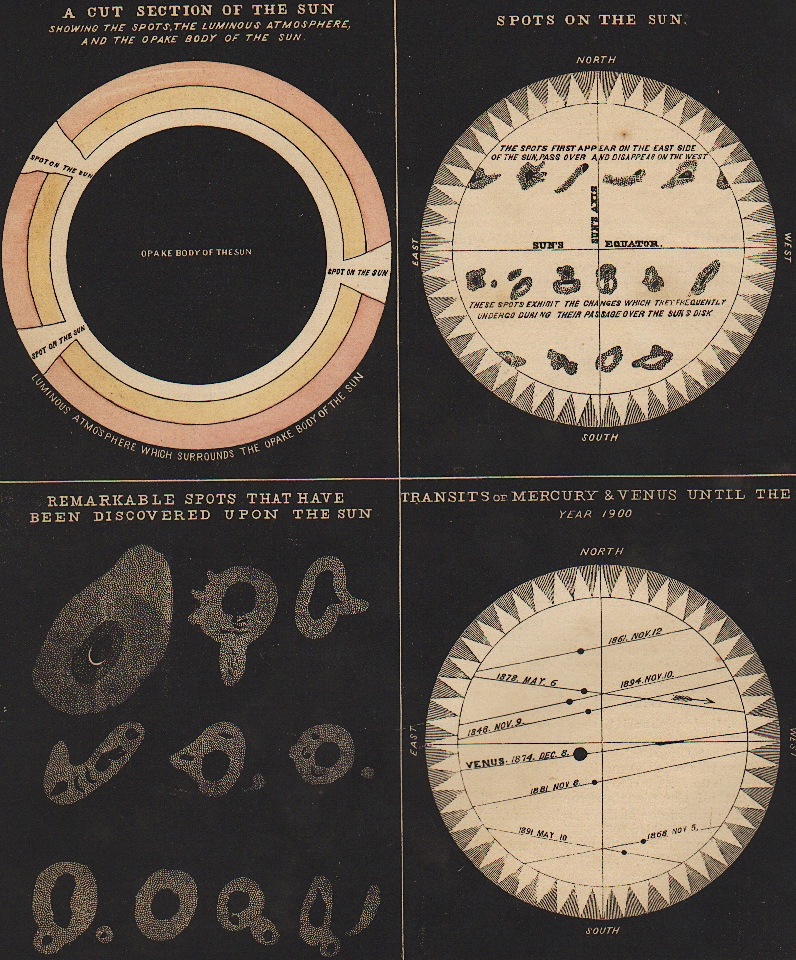 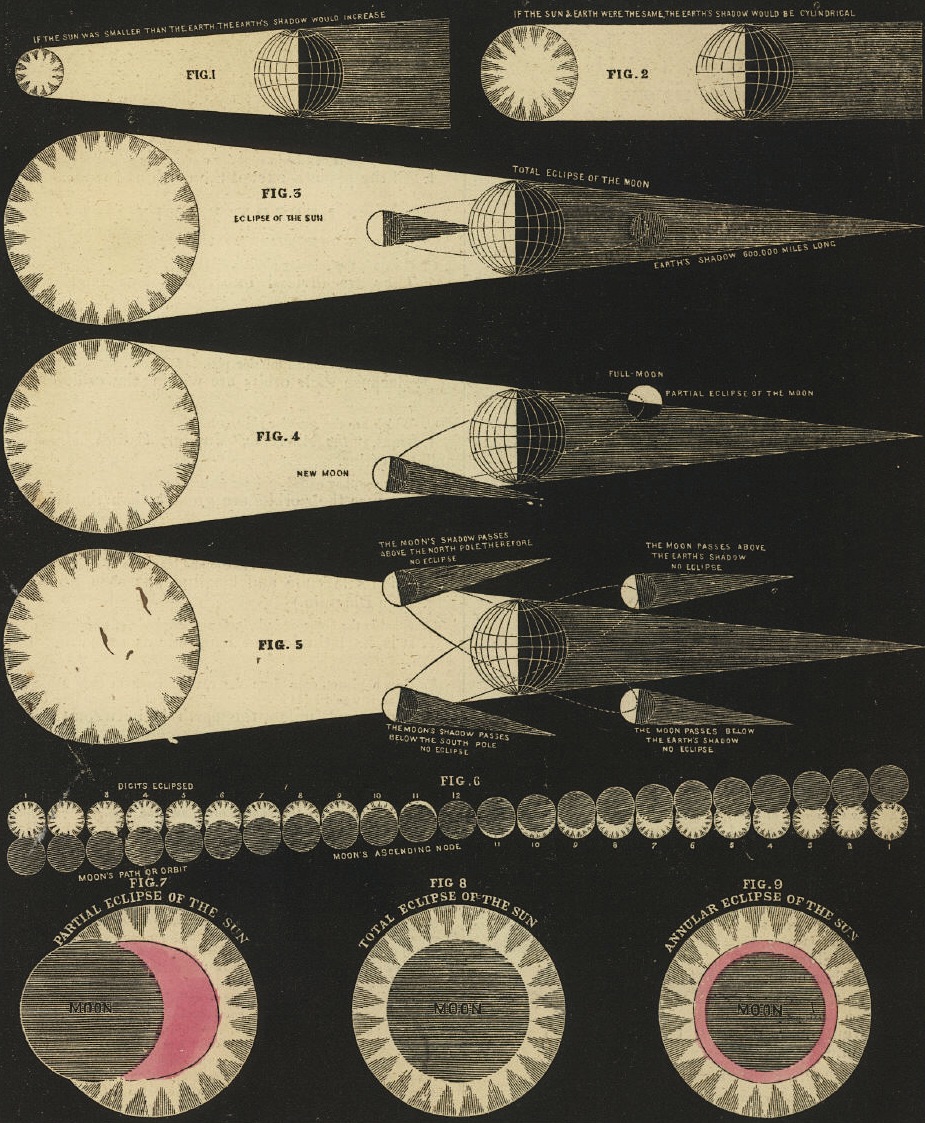 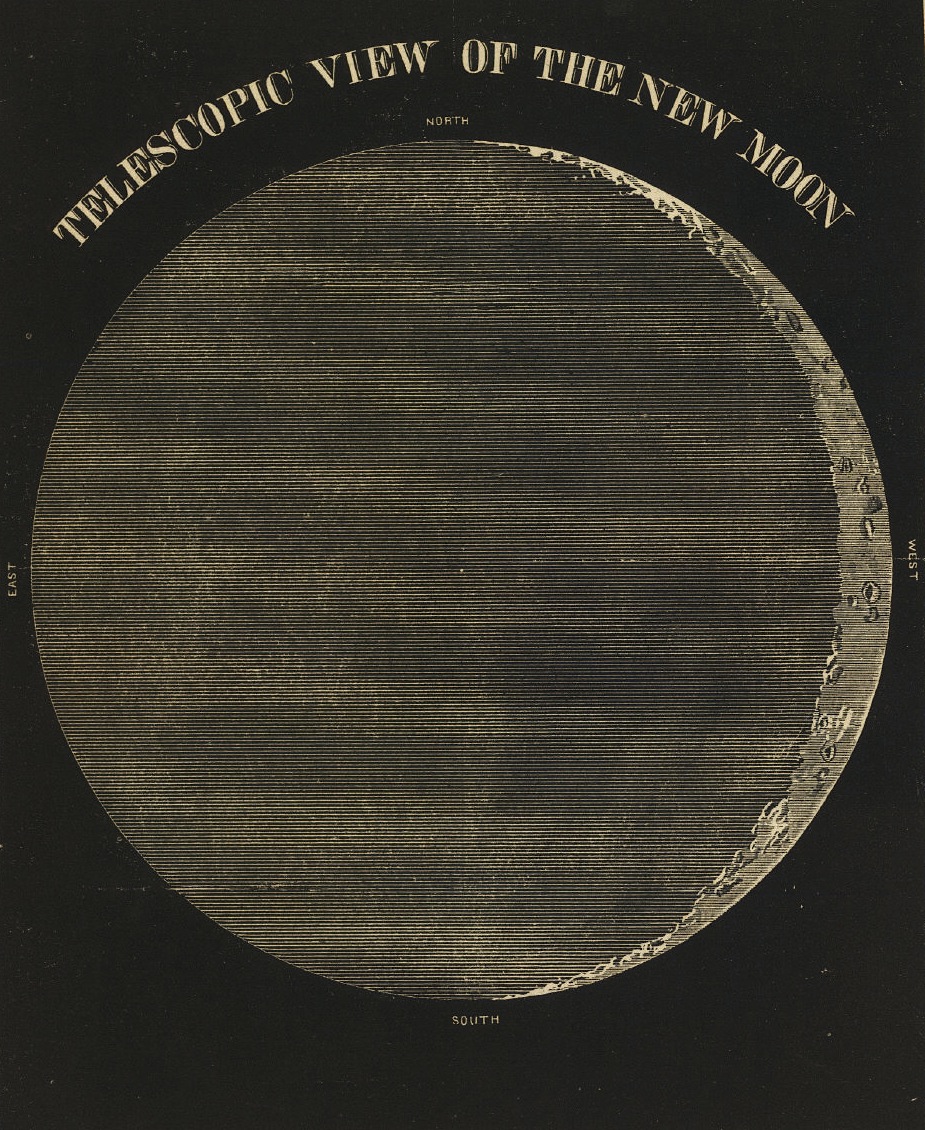 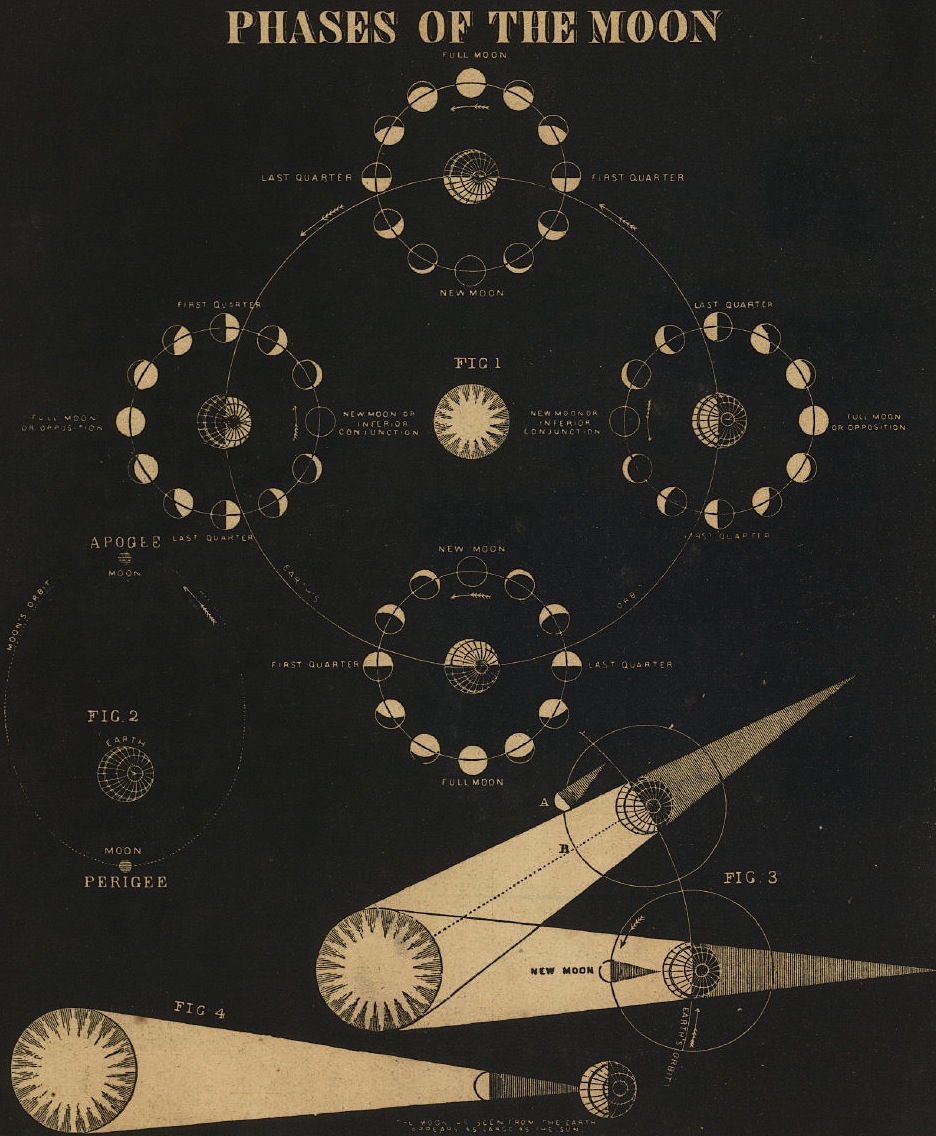 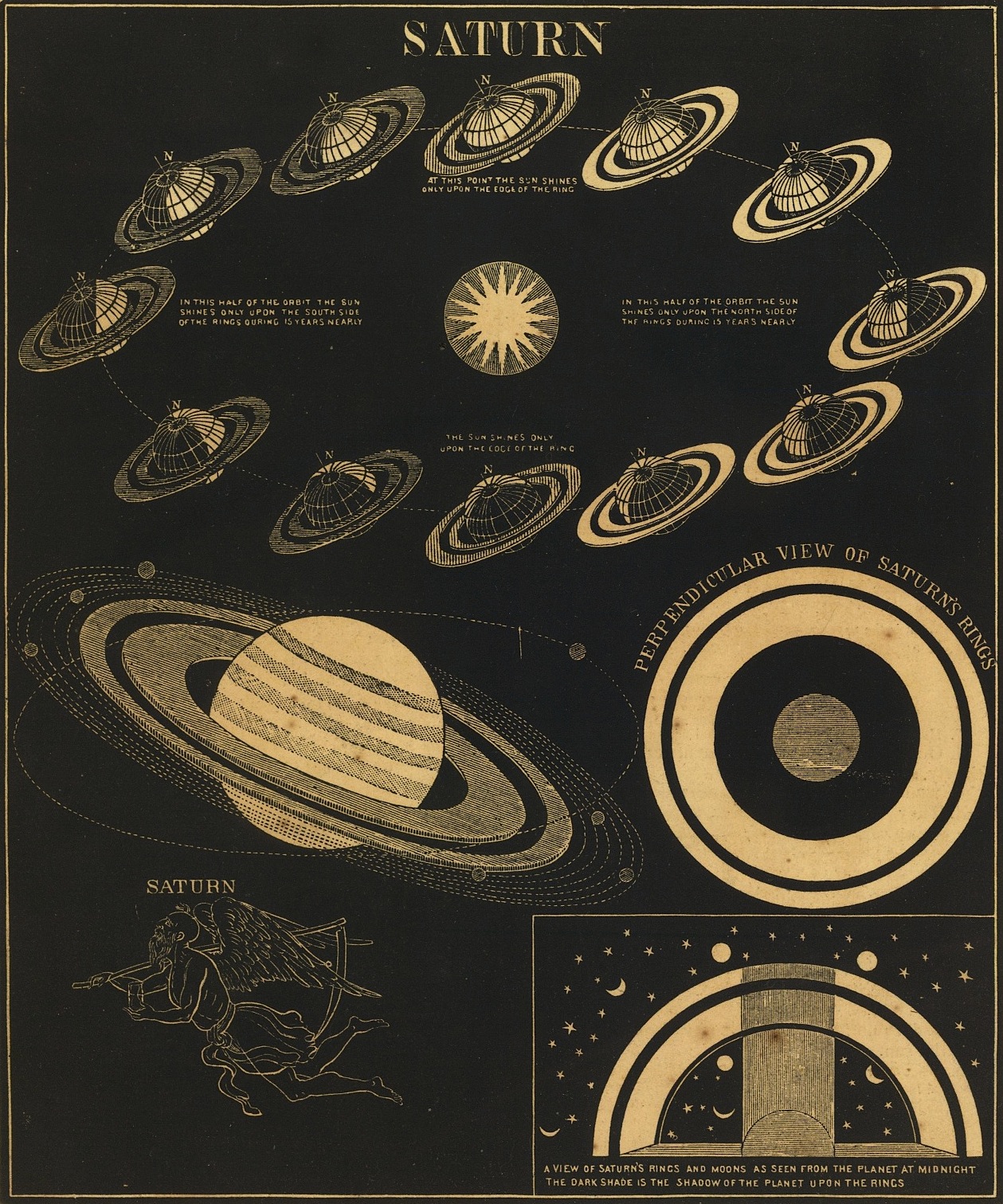 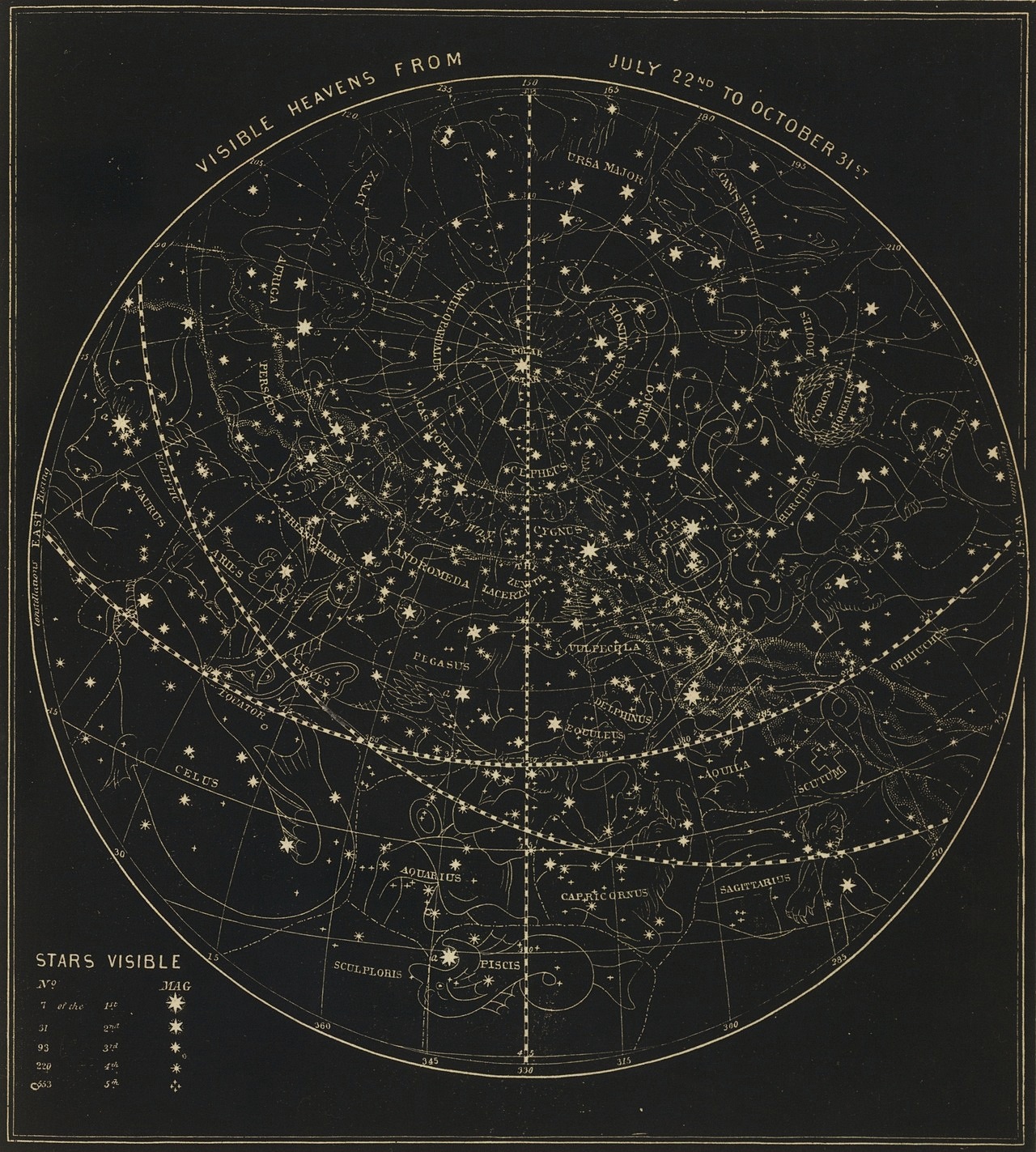