Drawings of a Mathematical Savant by Jason Padgett

One of the few people worldwide diagnosed as an "Acquired Savant", Jason Padgett was attacked in 2002 savagely by two men outside a karaoke bar, leaving him with a severe concussion and post-traumatic stress disorder. But the incident also turned Padgett into a mathematical genius who sees the world through the lens of geometry.

With Padgett's new vision came an astounding mathematical drawing ability. He started sketching circles made of overlapping triangles, which helped him understand the concept of pi, the ratio of a circle's circumference to its diameter. "There's no such thing as a perfect circle", he said, which he knows because he can always see the edges of a polygon that approximates the circle.

After his injury, Padgett was drawing complex geometric shapes, but he didn't have the formal training to understand the equations they represented. One day, a physicist spotted him making these drawings in a mall, and urged him to pursue mathematical training. Now Padgett is a number theorist, artist, author and public speaker.

“All of a sudden, the patterns were just… there, and I realize now that my injury was a rare gift. I’m lucky to have survived, but for me, the real miracle - what really saved me - was being introduced to and almost overwhelmed by the mathematical grace of the universe” 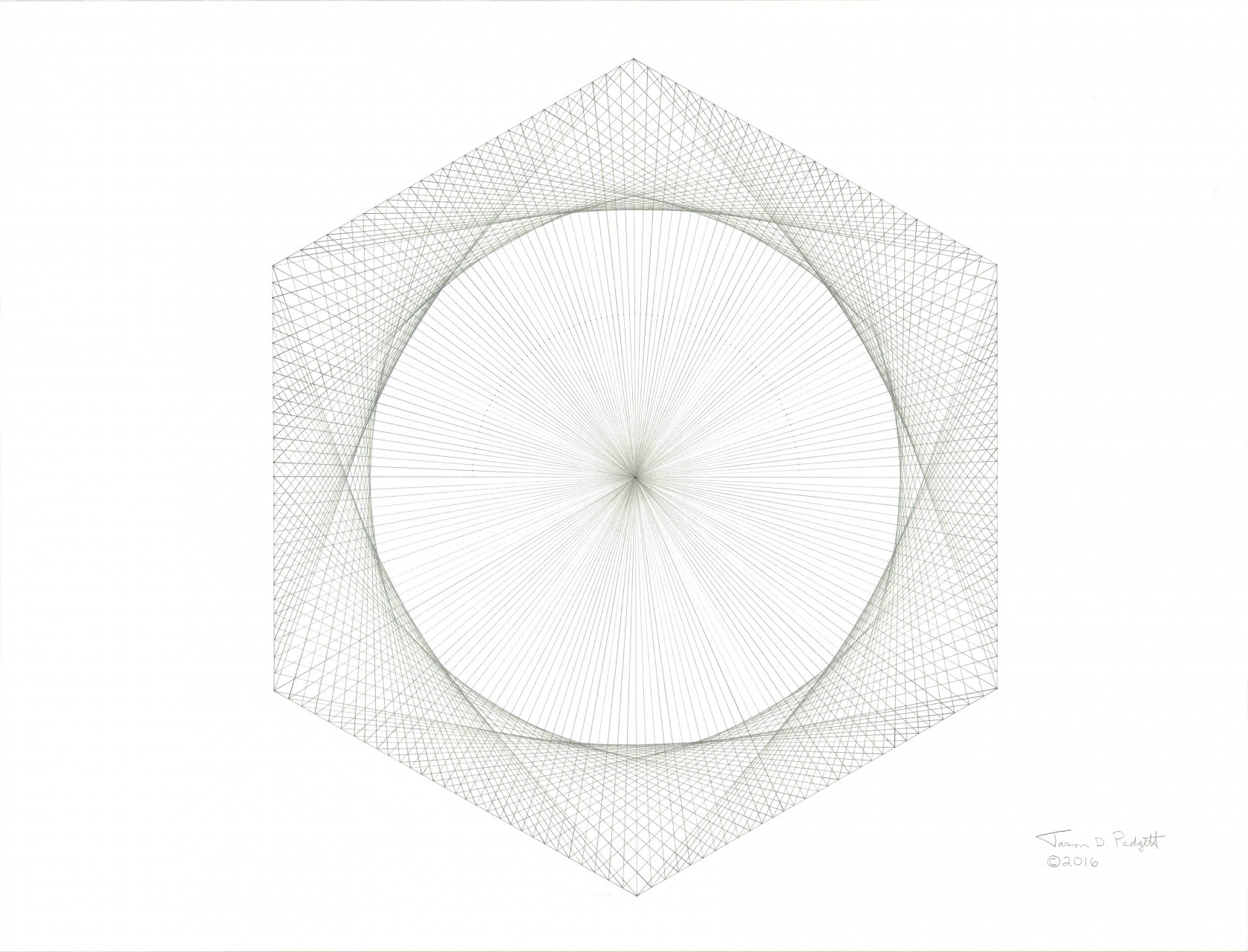 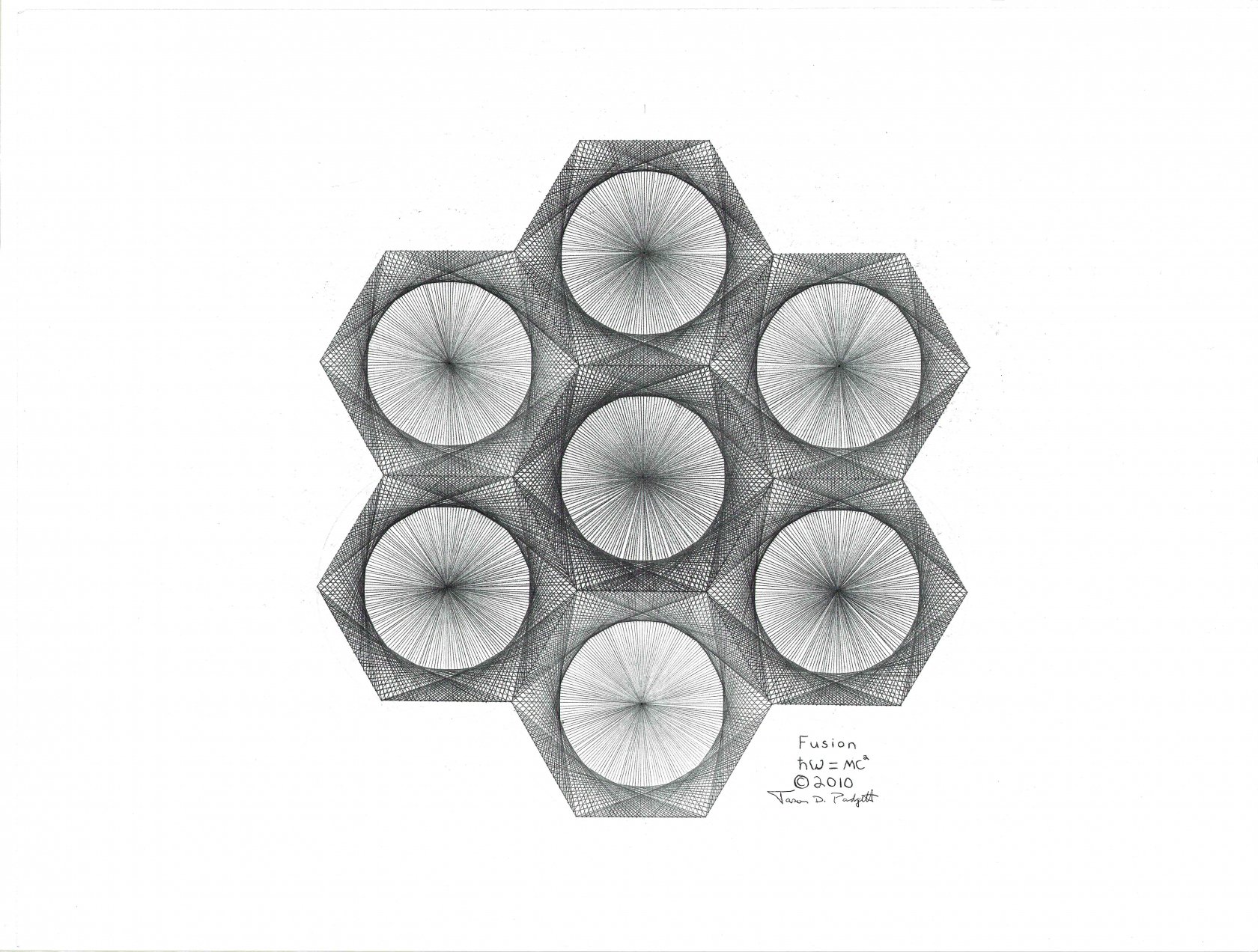 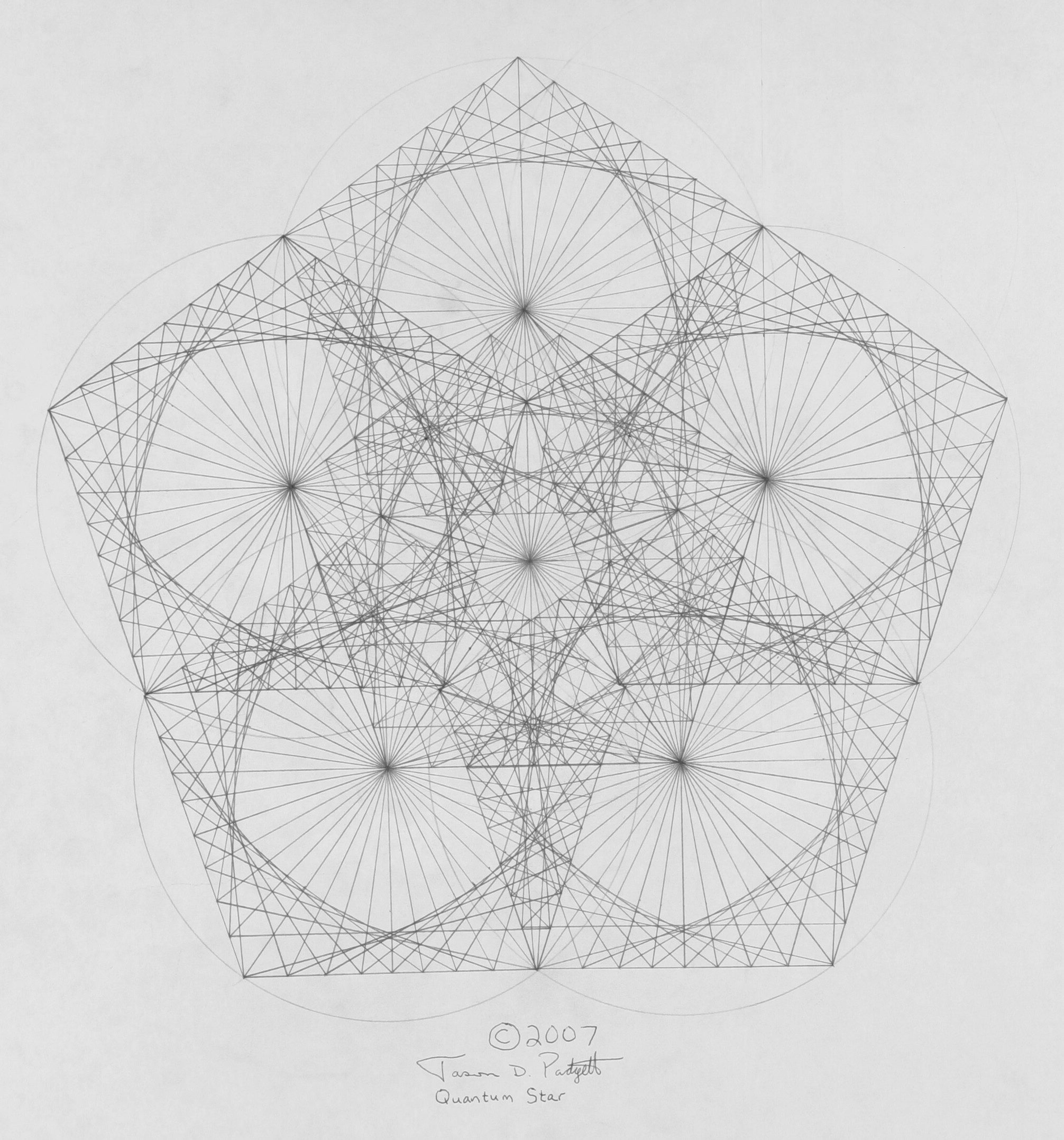 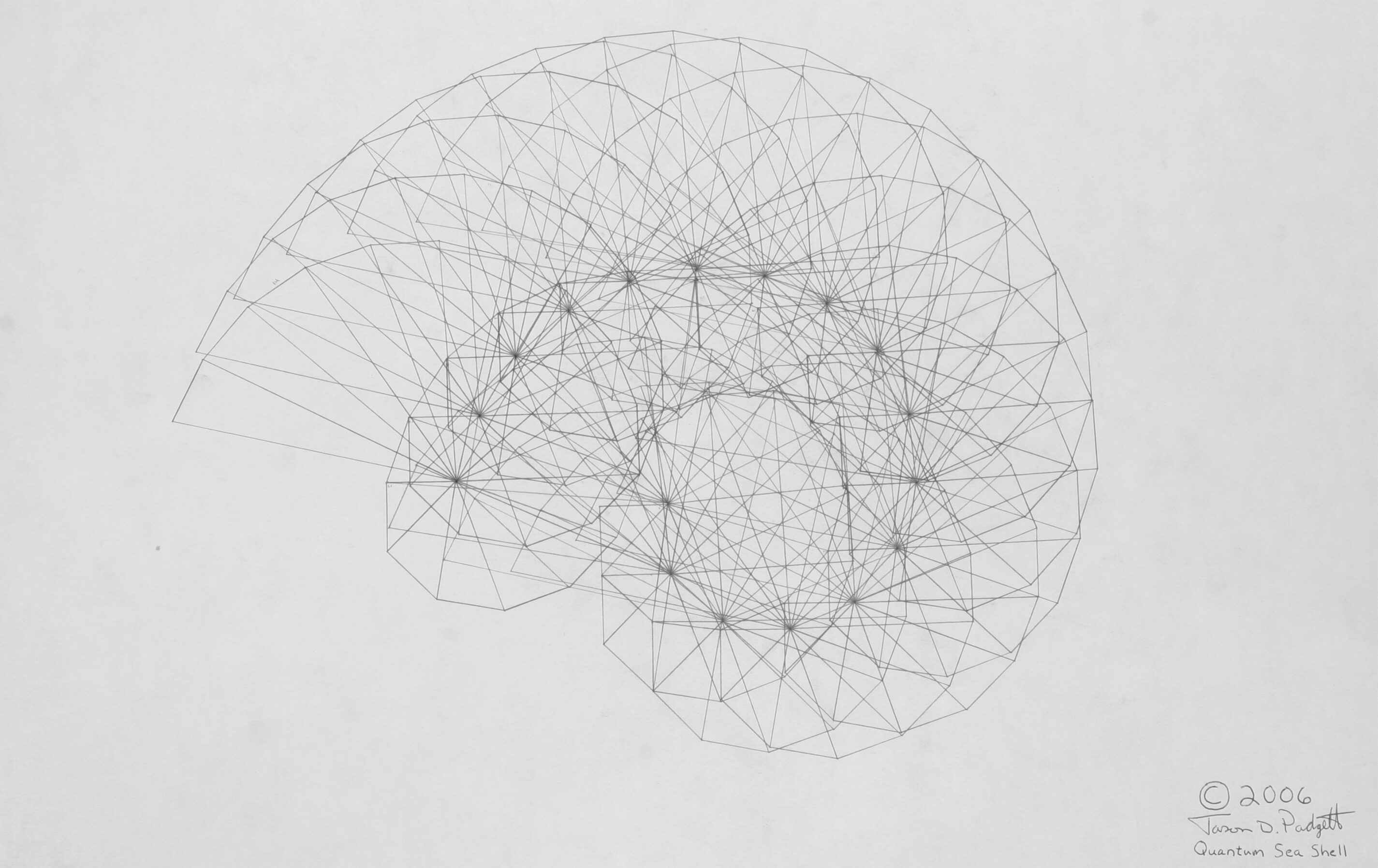 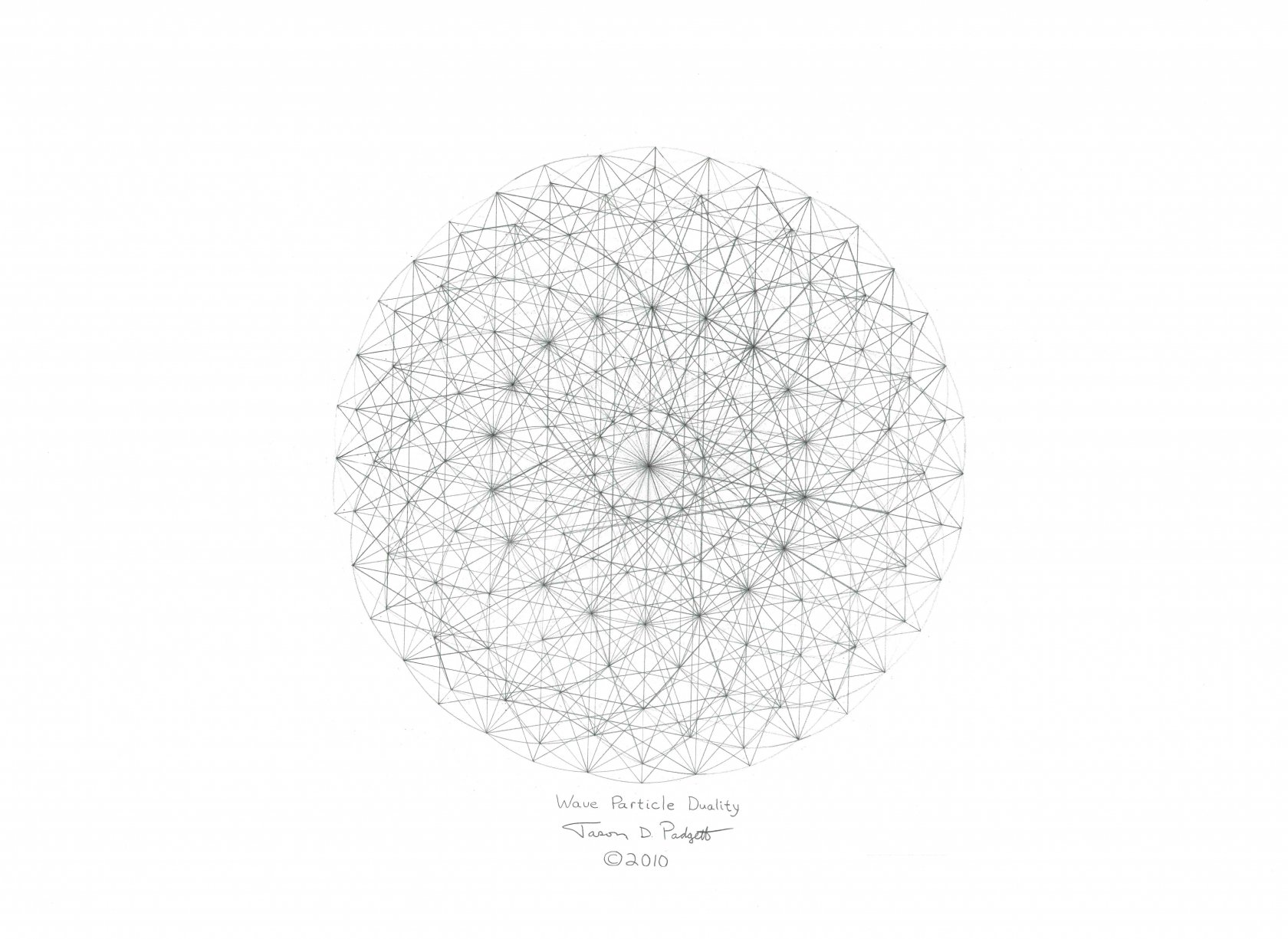 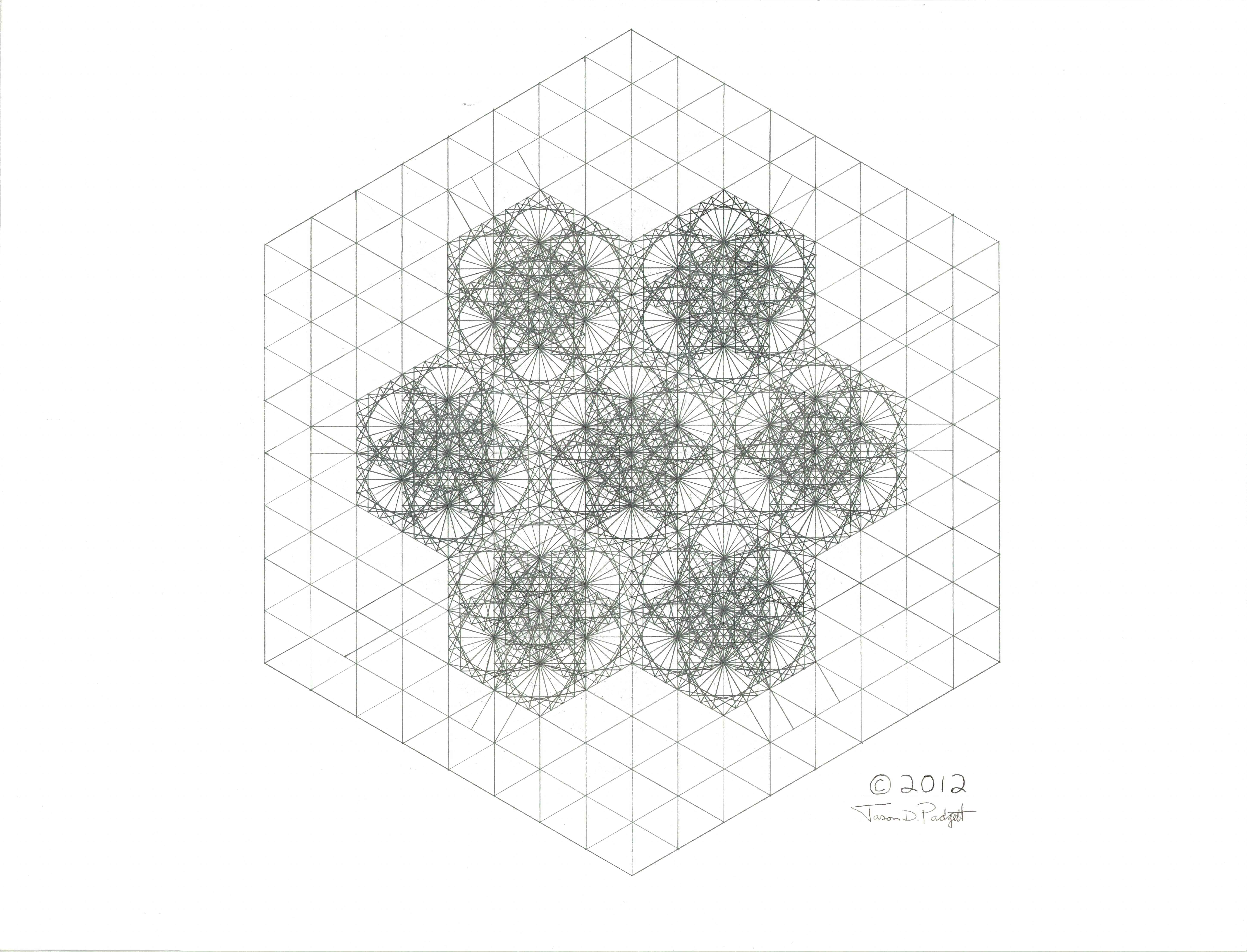 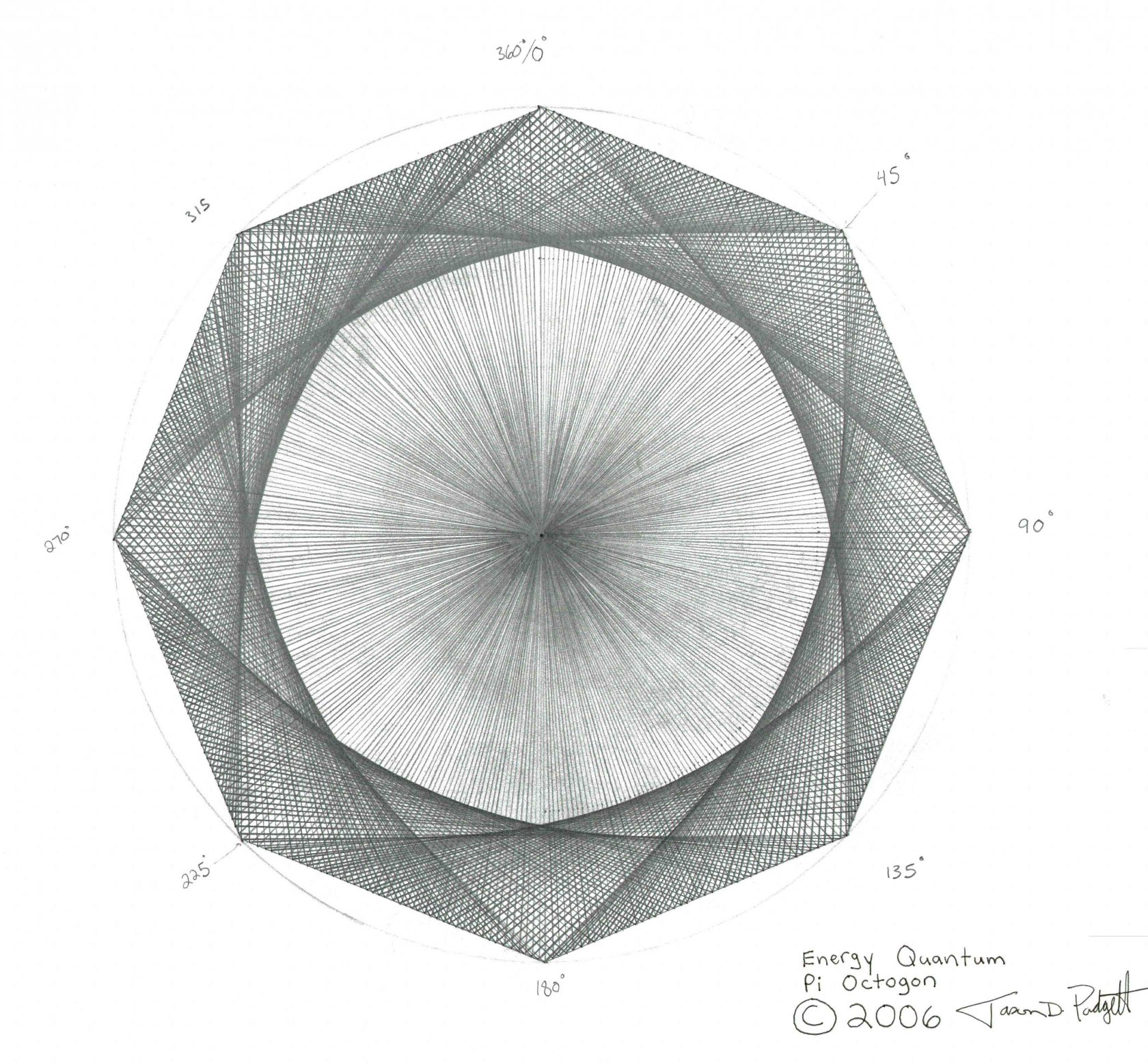 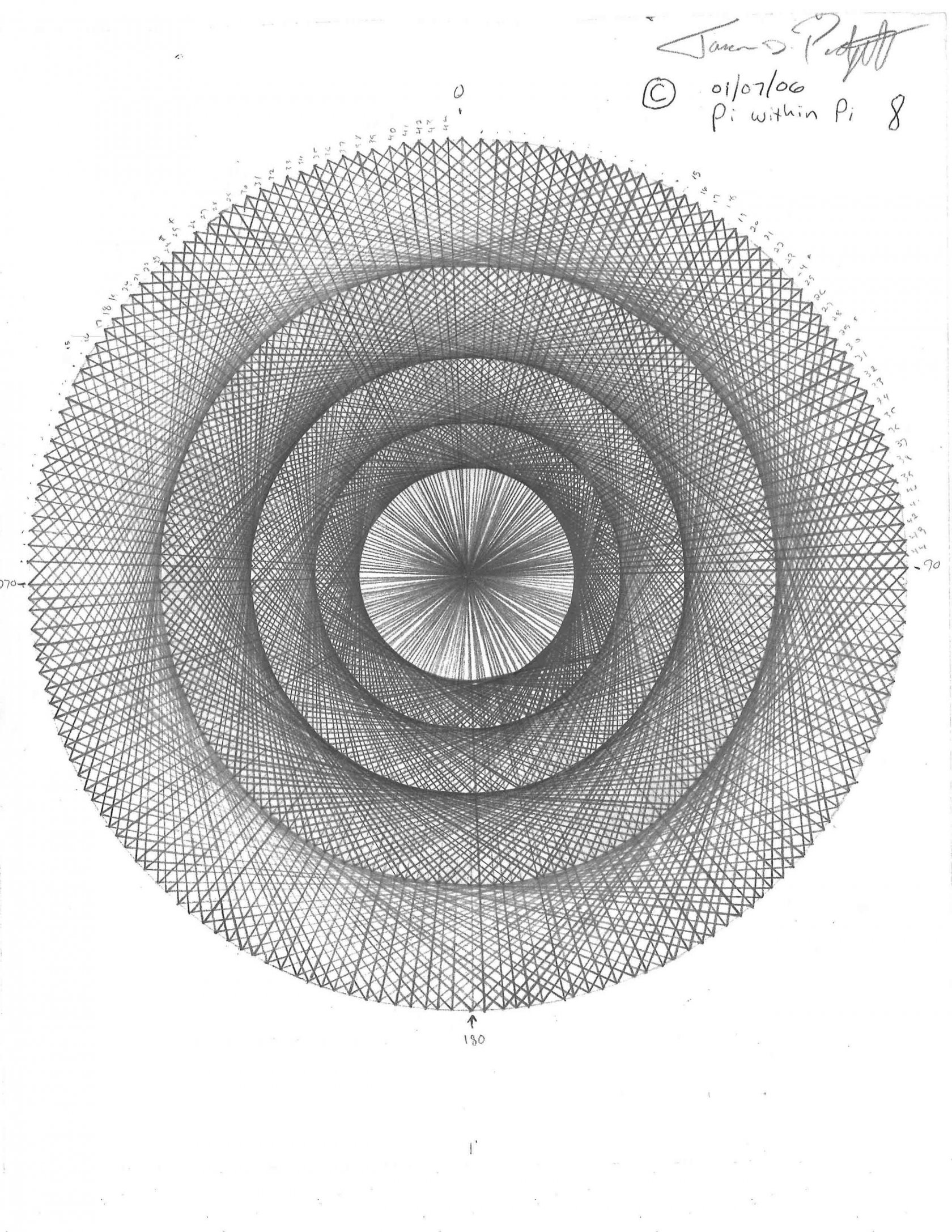 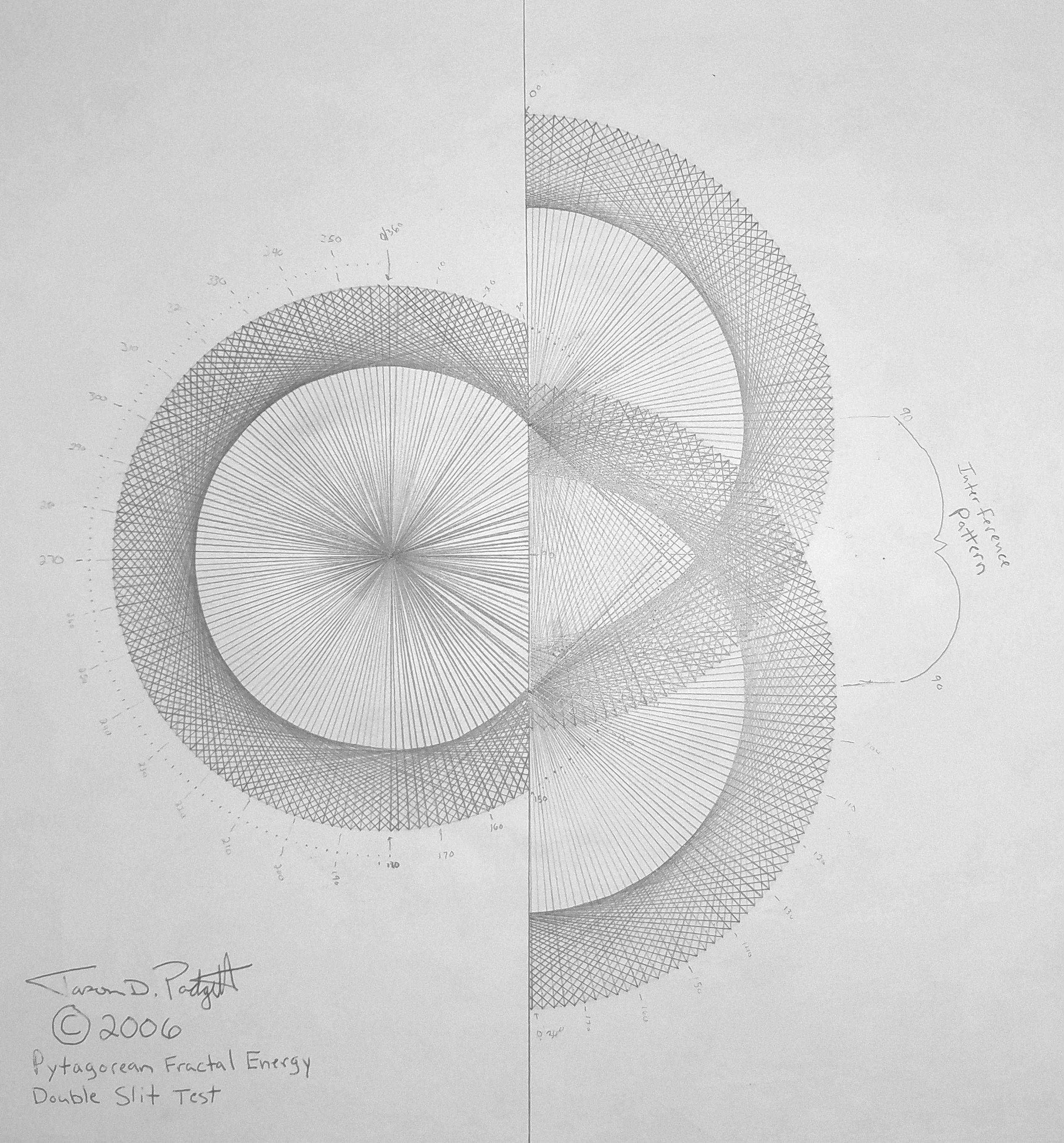 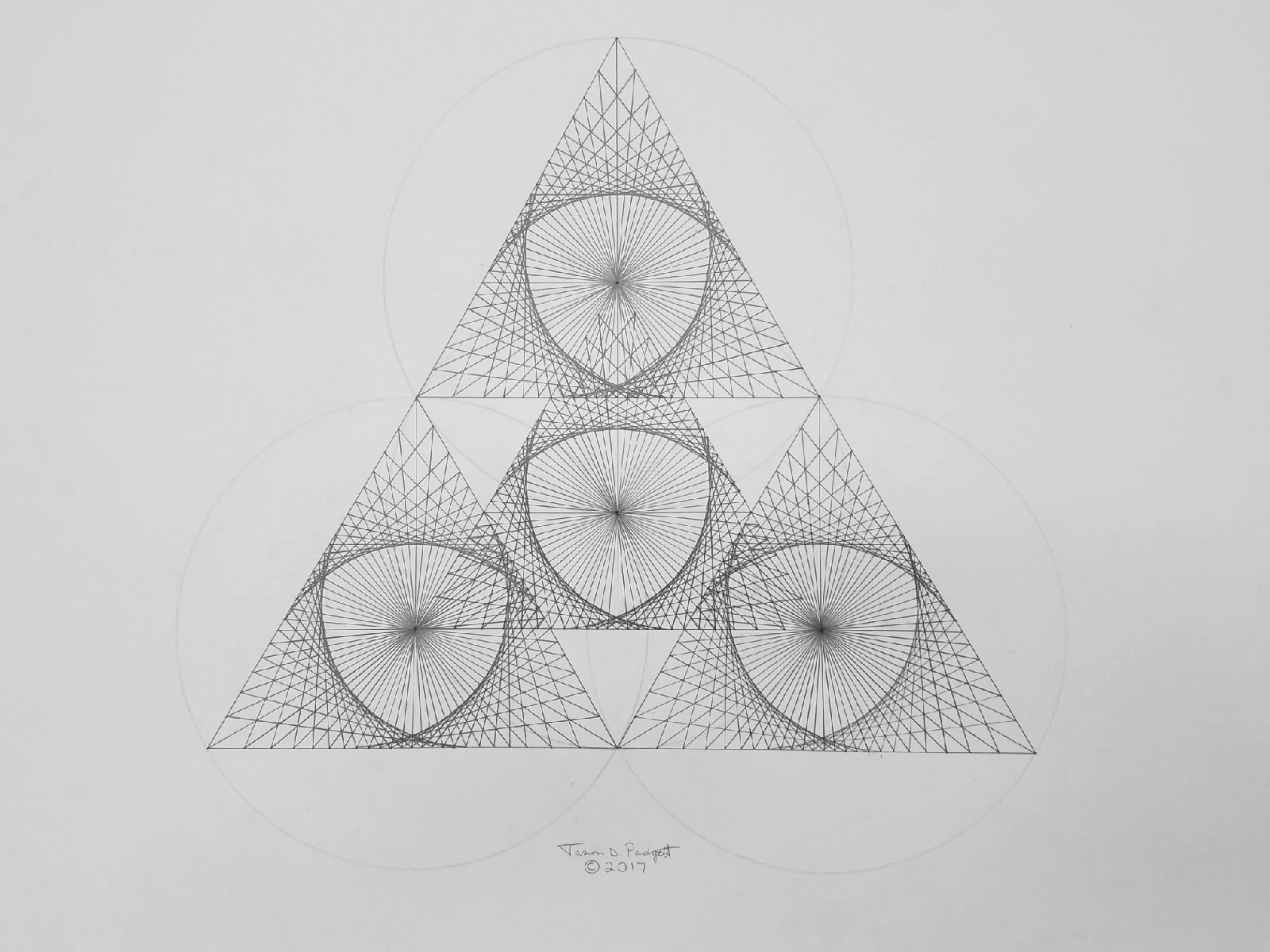 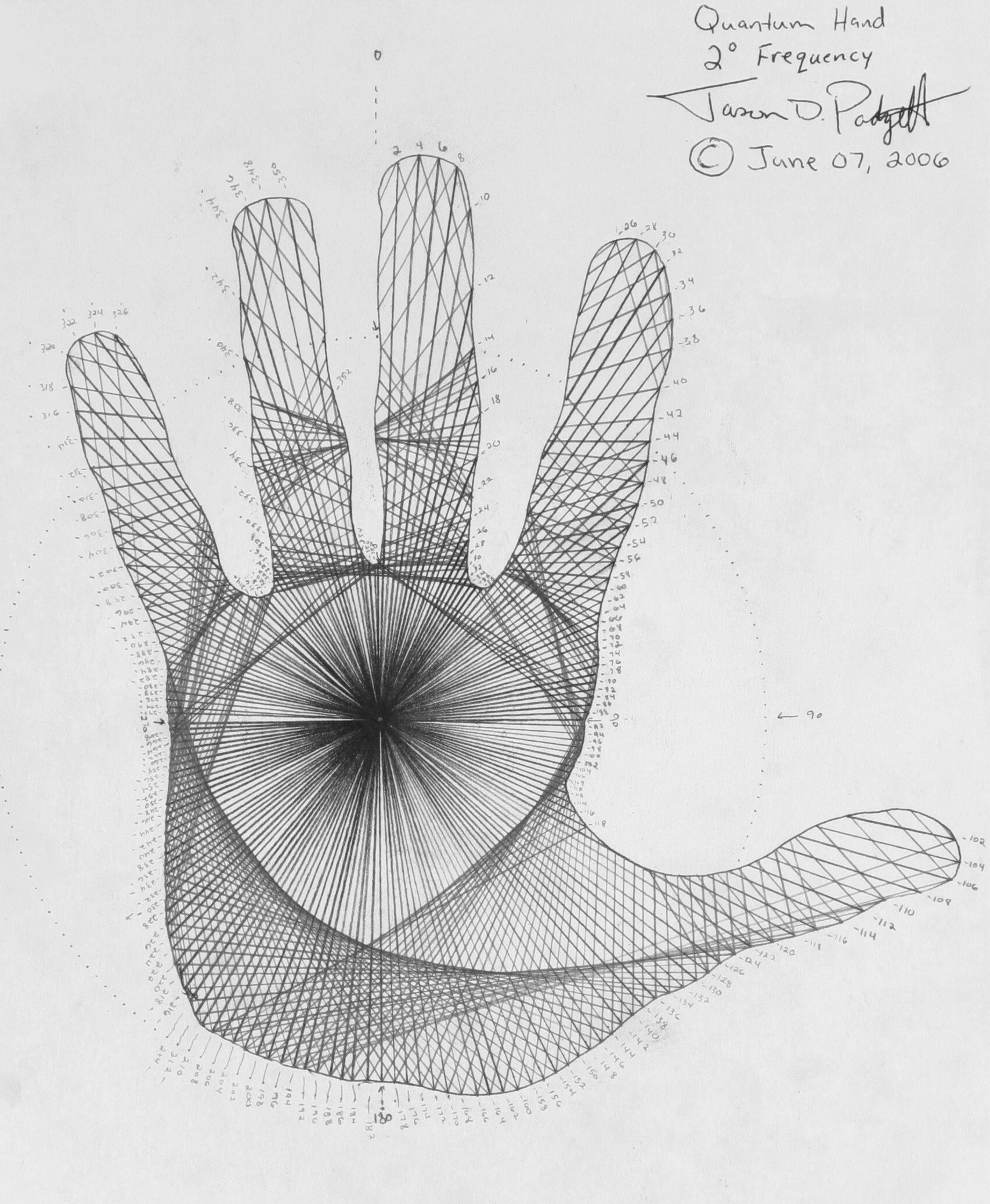 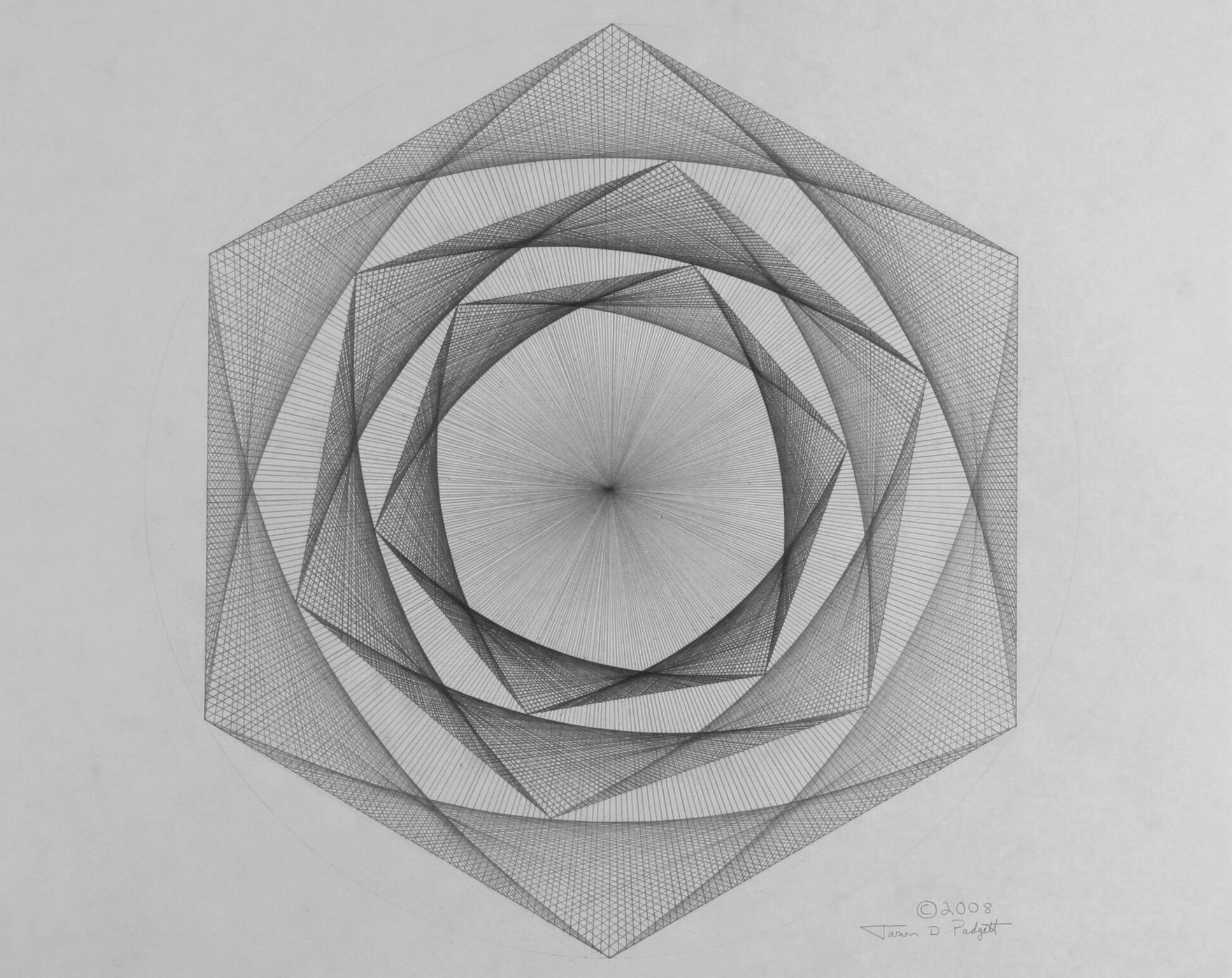 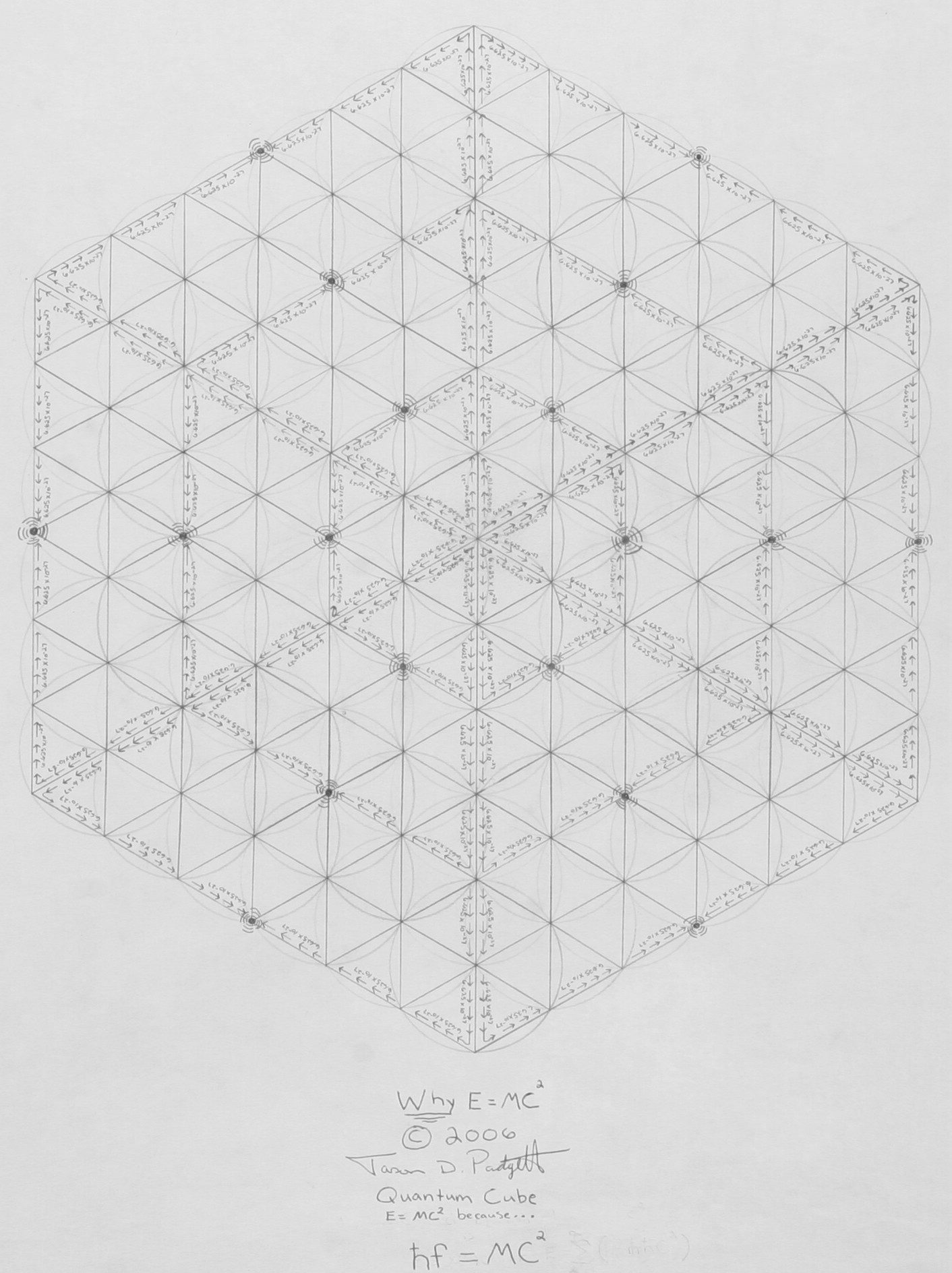 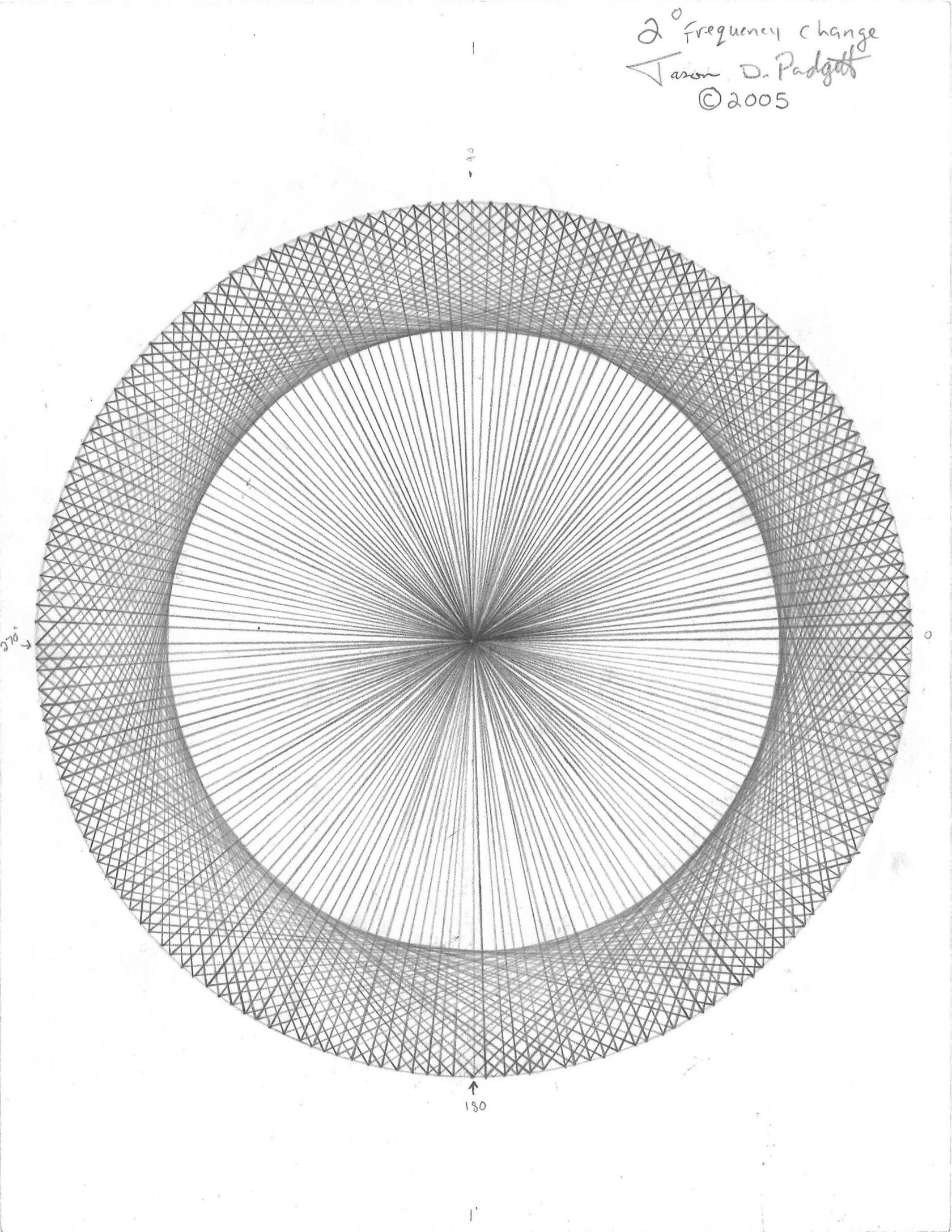