All you can feel by Sarah Schoenfeld

German artist Sarah Schönfeld’s - All You Can Feel is a visualization of legal and illegal drugs, now published in a leather-bound volume that functions as a psychedelic Rx field guide. To produce these images, Schönfeld – whose interest in chemicals developed while working at one of Berlin’s most notorious night clubs for many years – dilutes individual drugs in water or alcohol and, using a pipette, drops the solvent onto exposed negative film, which she then enlarges into prints.

Although captured outside any body and unaltered by its corresponding semiochemicals and regulating substances – hormones or neurotransmitters – the images mimic the effects these drugs have on humans: they’re unpredictable, vivid, and complex.

Unlike the coded labeling and neutralized packaging in pharmaceuticals today, Schönfeld’s project allows each substance to reveal its own particularities, falling somewhere between limits and acceleration, escapism and control, satiation and need, enhancement of life and longing for death. “What most people don’t understand immediately,” says Schönfeld, “is that it’s also meant to be funny”. 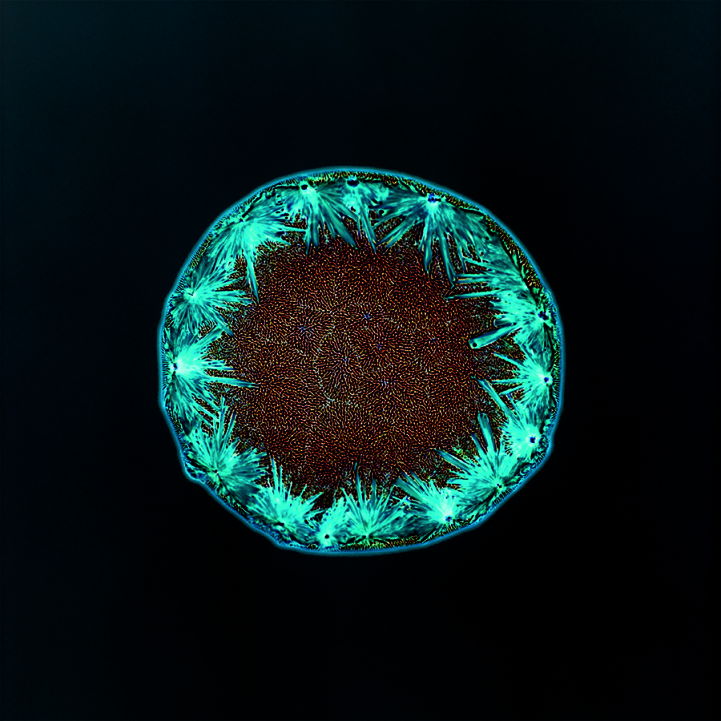 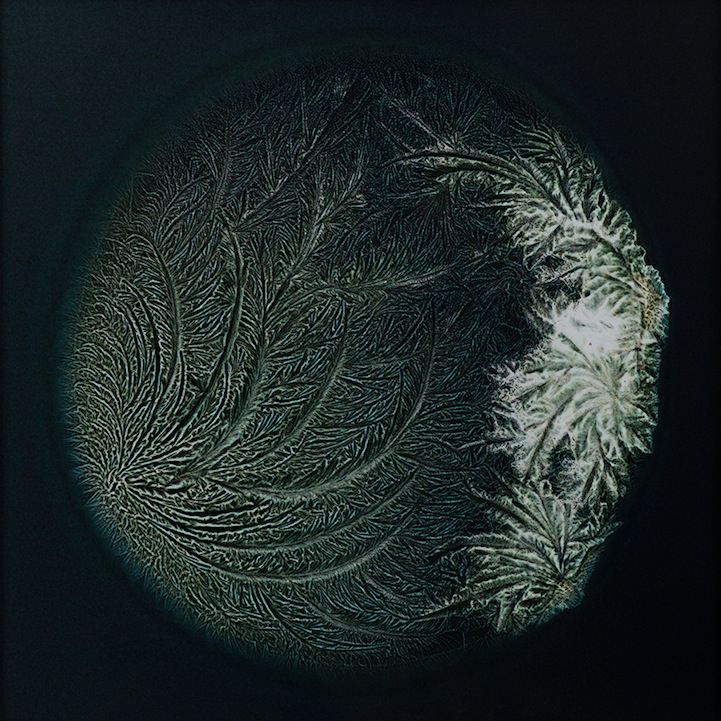 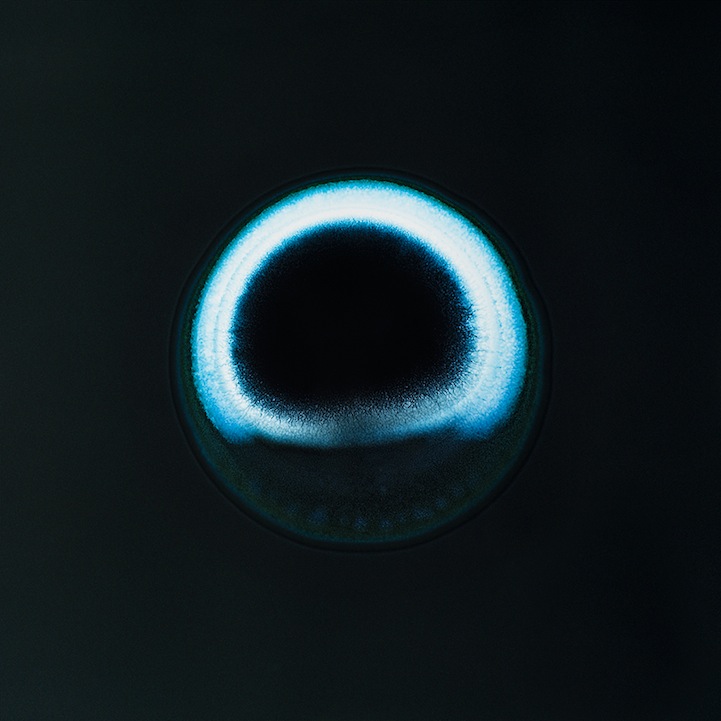 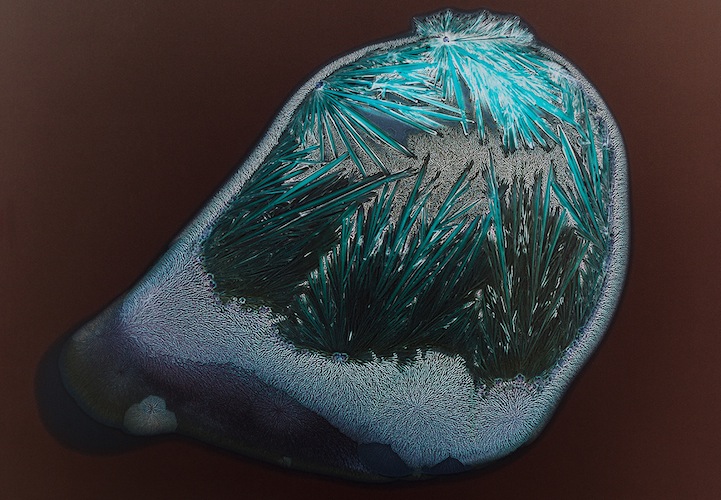 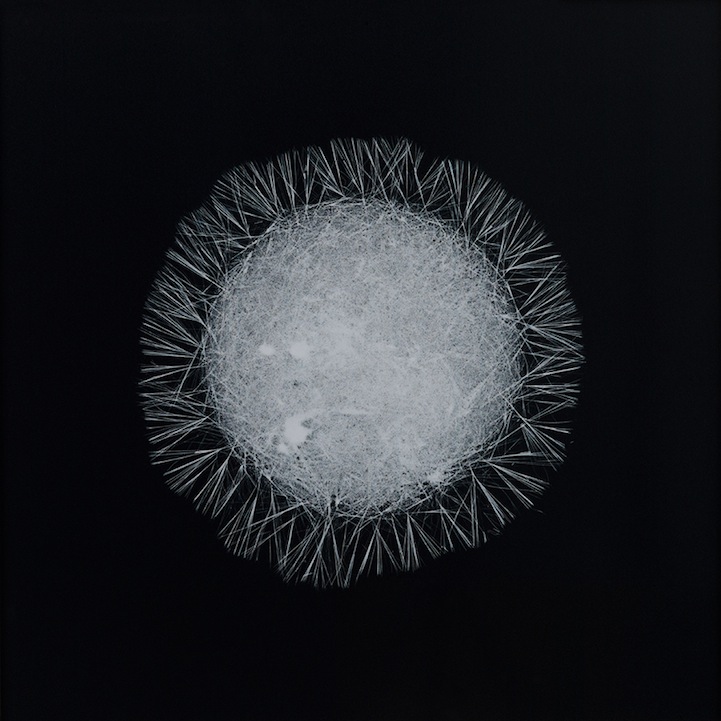 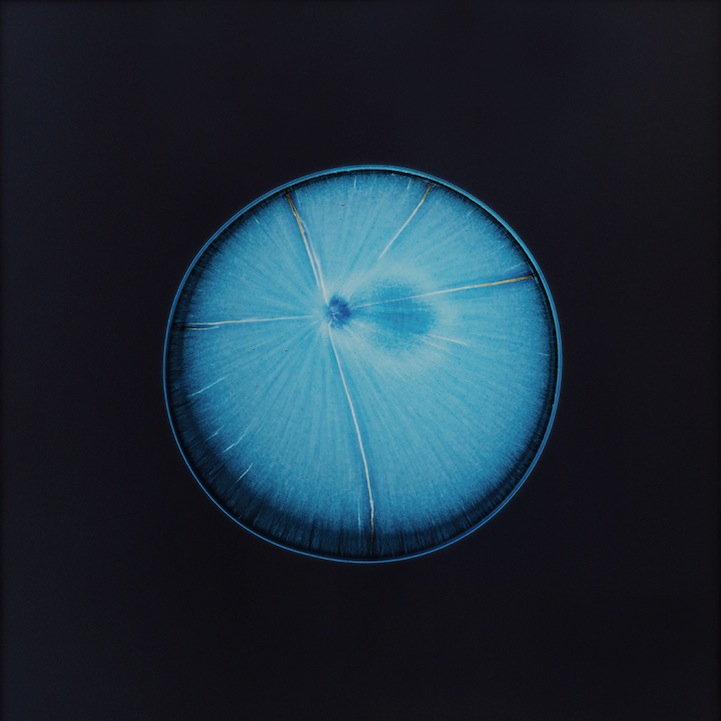 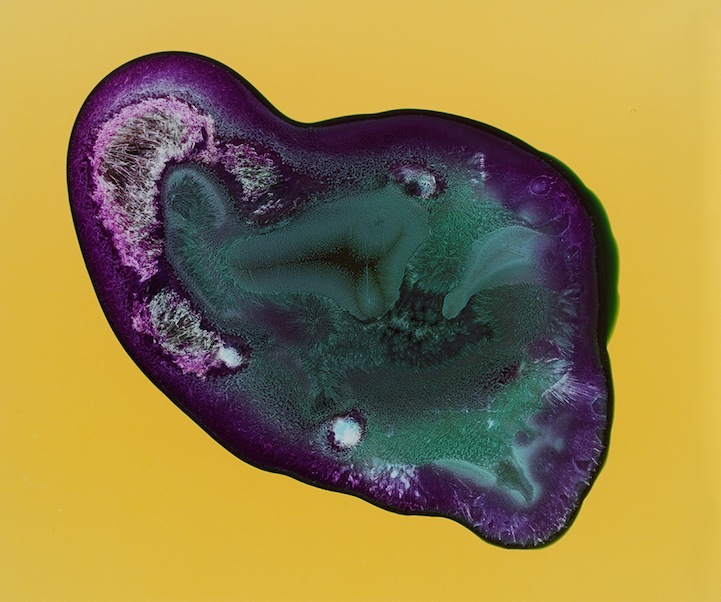 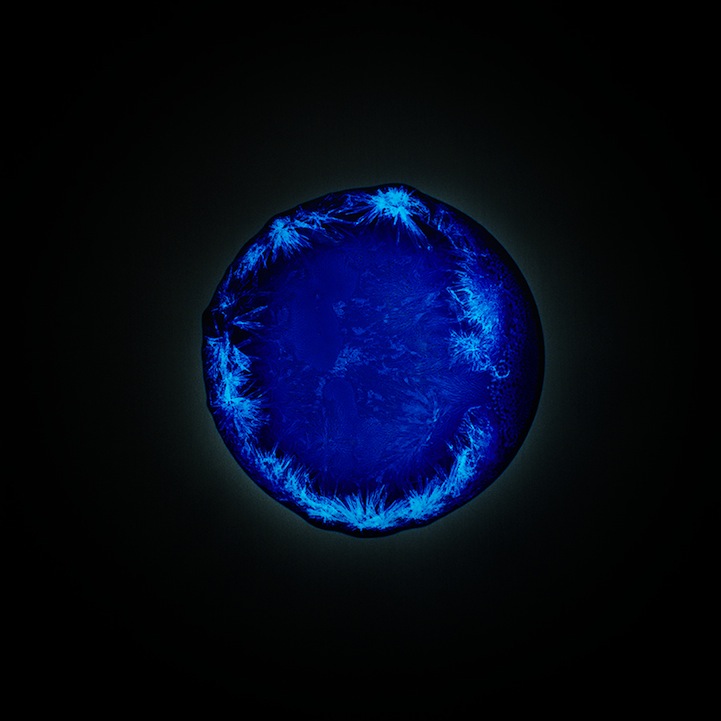 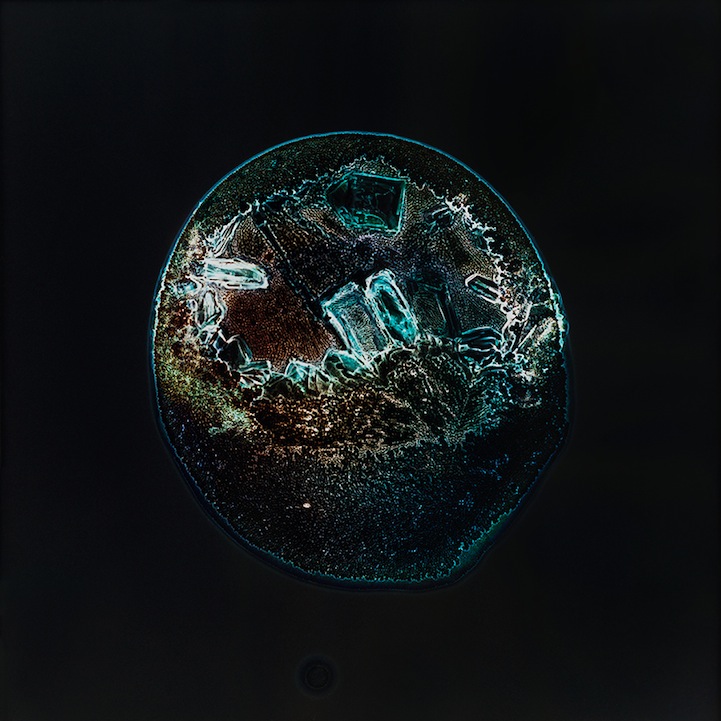 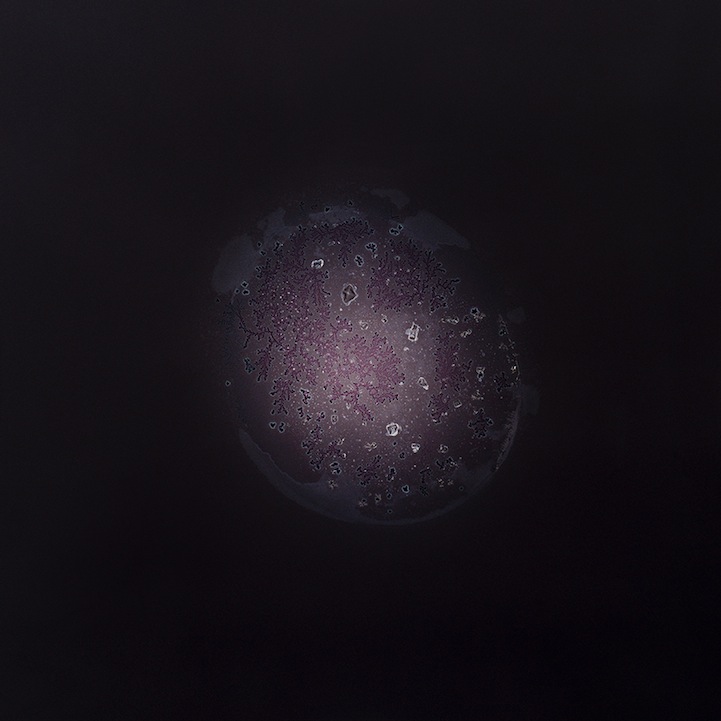 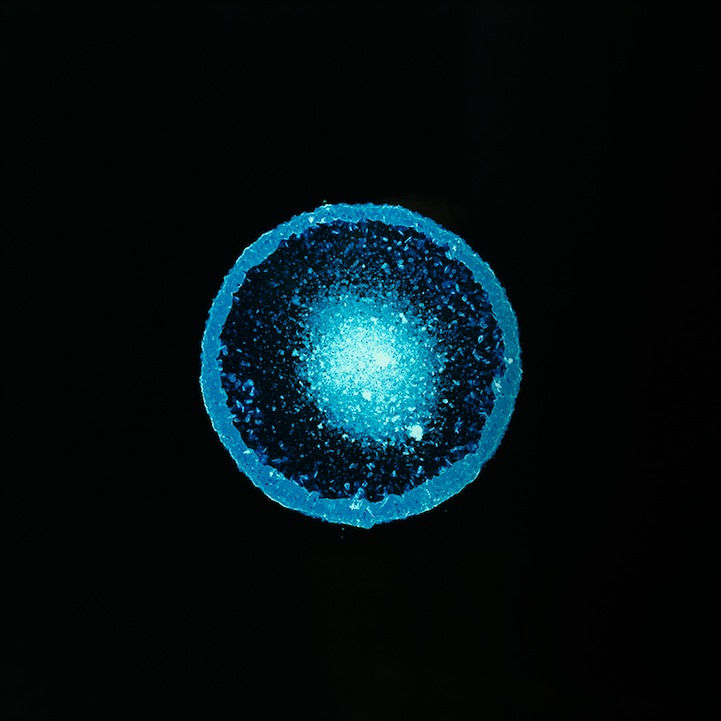 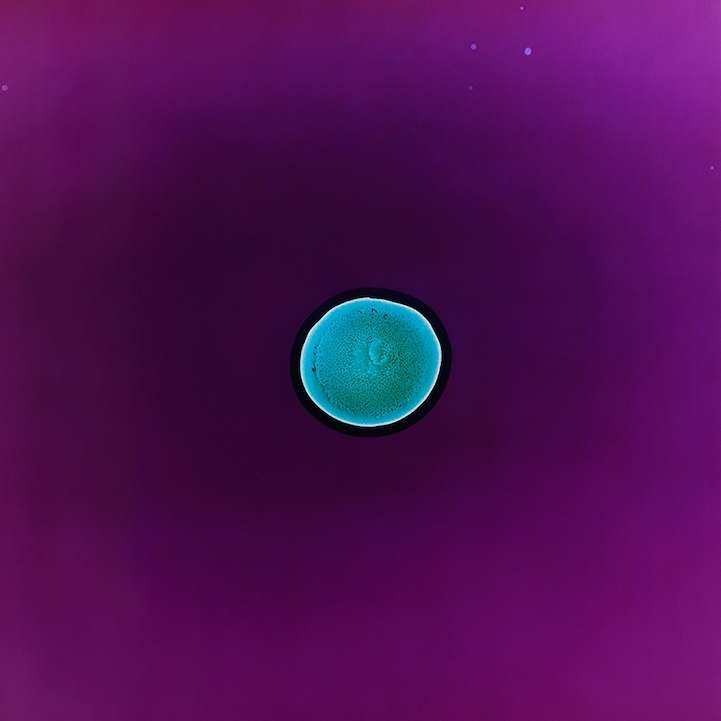 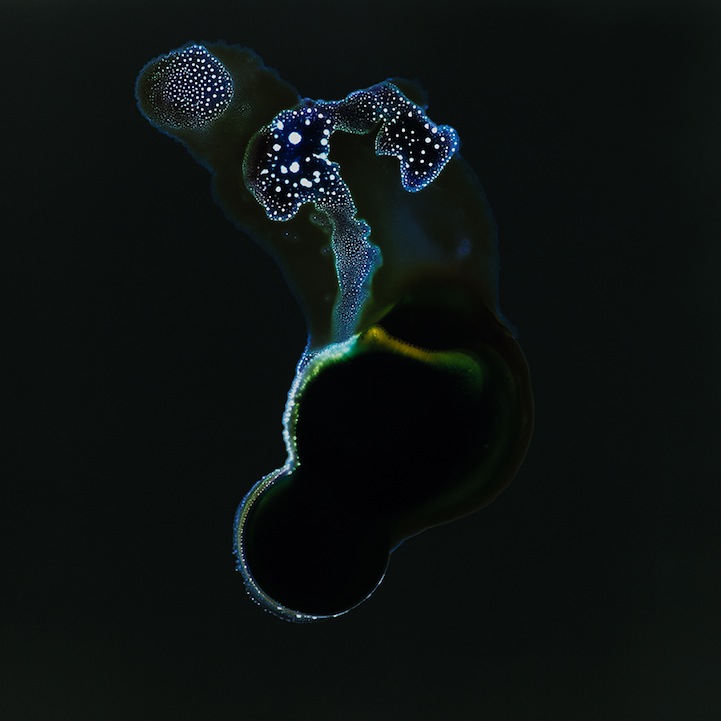 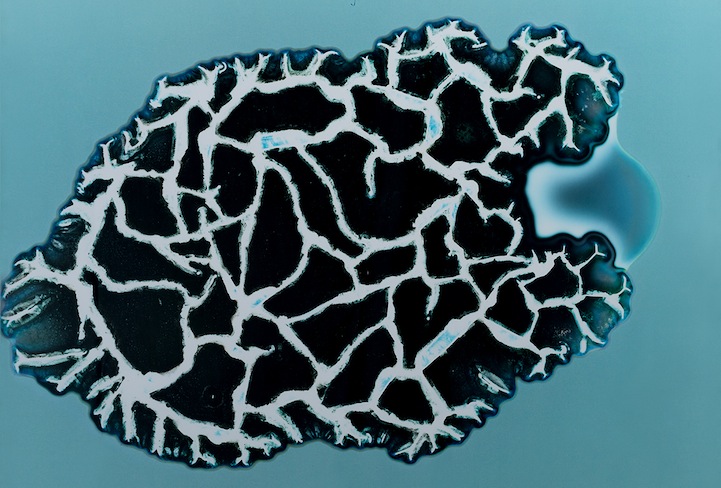